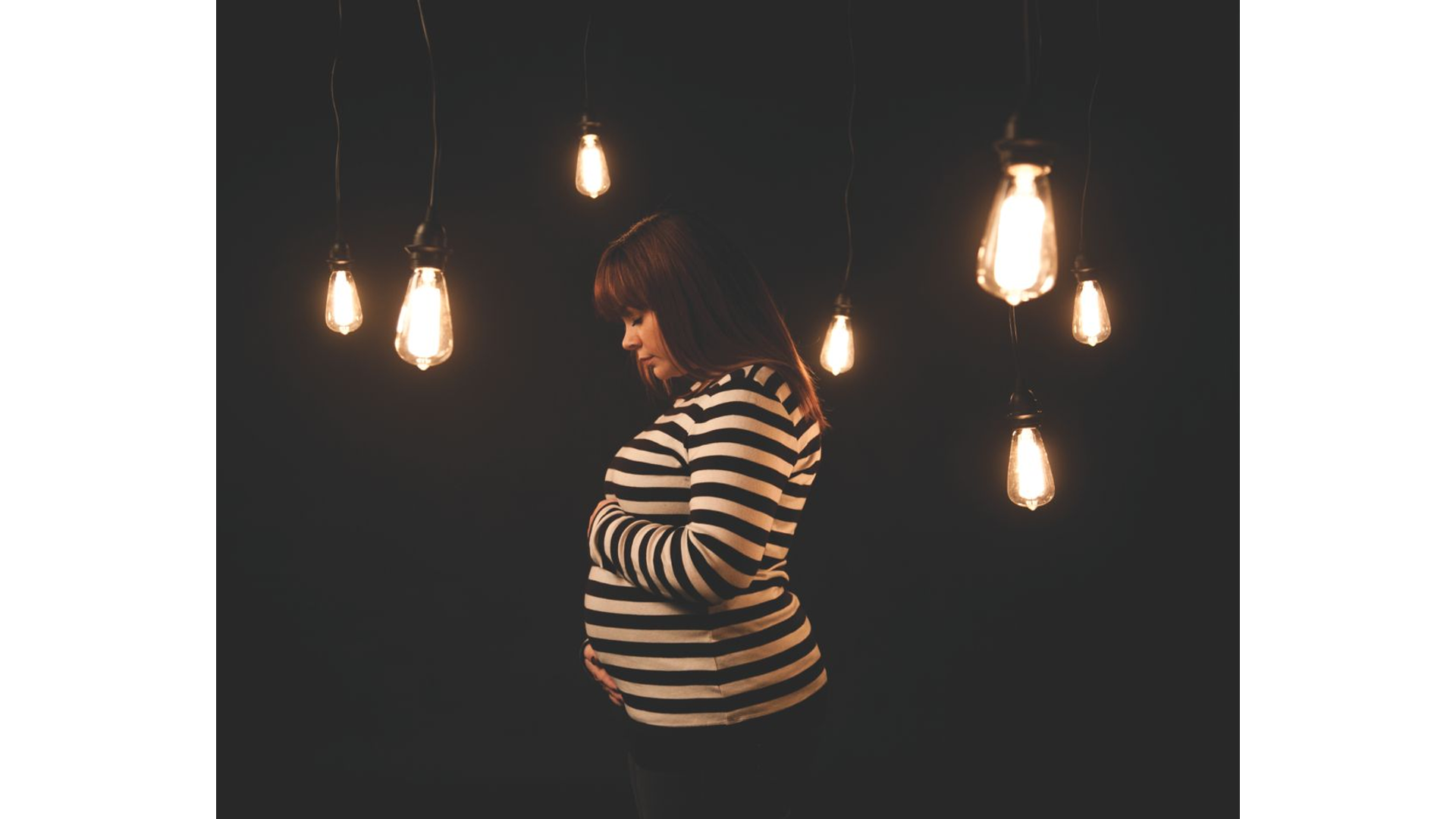 “I was born in Temple, Texas and lived in Dallas for the first seven years of my childhood,” said Janna Gray. “After my parents divorced, my mom, brother and I moved to Kerrville to live with my grandmother. At 12, I trusted Christ as my Savior. But my young faith was tested when I was sexually abused. I was afraid and did not understand how God allowed this to happen to me, a child. I hid these emotions and continued to attend church, feeling ashamed.

“Another trial came after I graduated high school. I was in a serious car wreck with my boyfriend at the time and was hospitalized for over a month. After being completely immobilized, I went to an in-patient rehabilitation facility for another month, trying to learn to walk again. There was conflict in our family about my boyfriend, and I was asked to leave our home. The next day, I was at the courthouse, getting a marriage license with my boyfriend. I turned 18 years old only 22 days before. Going into the marriage, I felt I was a strong Christian. I attended church and was a member of youth church groups. I hoped that God would repair the damaged family relationships and guide my marriage. In hindsight, I see that my relationship with my family was repaired. My marriage was not honoring to God because as a unit, we did not invite Him in.

“This was the onset of me falling away from Christ. My marriage alienated me from other Christian friends and my church. My walk with Christ weakened, and I felt misunderstood and confused.

“It got more difficult when I discovered I was pregnant. I was in a wheelchair and was told that I was not able to carry the child. I no longer had a strong foundation in Christ or a solid community group. My husband, his family and the doctor all supported me having an abortion, which seemed like the only option.

“I was in denial and told myself I ‘lost the baby’ because of my injuries, never owning up to the fact that the abortion ended my child’s life. At that stage I was trying to follow some biblical principles without acknowledging all of them. My marriage was crumbling because God wasn’t part of our household, and at 23 years old, I was divorced.

“I was single for a few years, still hiding the abortion and other decisions from people in my life. I desired God’s forgiveness, but minimally understood His grace. I was not growing in the church I attended, so when I was invited to Watermark, it was a blessing. For the first time since high school, I felt the love that the Lord had for me.  The Holy Spirit was at work in my heart, and I had the desire to seek God’s plan for my life, rather than my own. I was able to receive forgiveness for the sins that weighed me down for so long.

“At the time, I started dating Frank Gray. He was the first guy to show me what a biblical relationship really was. He was also the first person who ever questioned me about ‘losing my baby.’ God used Frank, who is now my husband, to help me acknowledge that I had an abortion. Frank also connected me with the Someone Cares abortion recovery ministry at Watermark.

“Talking about the abortion at Someone Cares was the first time I considered that I could be forgiven by God. I knew what the Bible said about forgiveness, but I always felt the burden on my shoulders. At Someone Cares, I walked through the gravity of the decision, and being part of biblical community helped me understand I was both forgiven and free in Christ.

“Frank was also part of an abortion, and used that experience to start Forgotten Fathers, an abortion recovery ministry for men at Watermark. God has redeemed his story and used it to help other men.

“We both feel it’s imperative to share the truth about abortion. Before the abortion, my doctor said I was simply removing cells from my body. That’s not the case at all. A life had ended. But it’s also important for everyone to know that God loves them regardless of their choices. There is an abundance of love available through God’s grace. I once bought the lie that my sin was unforgivable. But there aren’t degrees of sin in God’s eyes. Through the free gift of grace in Christ, God forgives us.”

“After Frank proposed, his brother and his wife had a baby. So did others in our family. Soon, we were surrounded by kids, and I was confronted with my fear that because of my abortion, I might not have a child. As I saw my precious nephews, I could see exactly what the abortion really robbed me of. Acknowledging the past again was tough, but God also helped me to see the truth clearly again. I made a terrible decision, but I am forgiven. Today, Frank and I are counting down until August. That is when our first child together will be born. That’s right, I’m pregnant! In so many ways, God has restored me!”

SOMEONE CARES: Our ministry reaches out to the hearts of women hurt by past abortions. Our goal is to see you fully restored, and for you to know that you are forgiven. Group leaders are women who have experienced the painful aftermath of abortion. For information, please contact Tracy Alexander at someonecares@watermark.org.