Fascination for the Forbidden 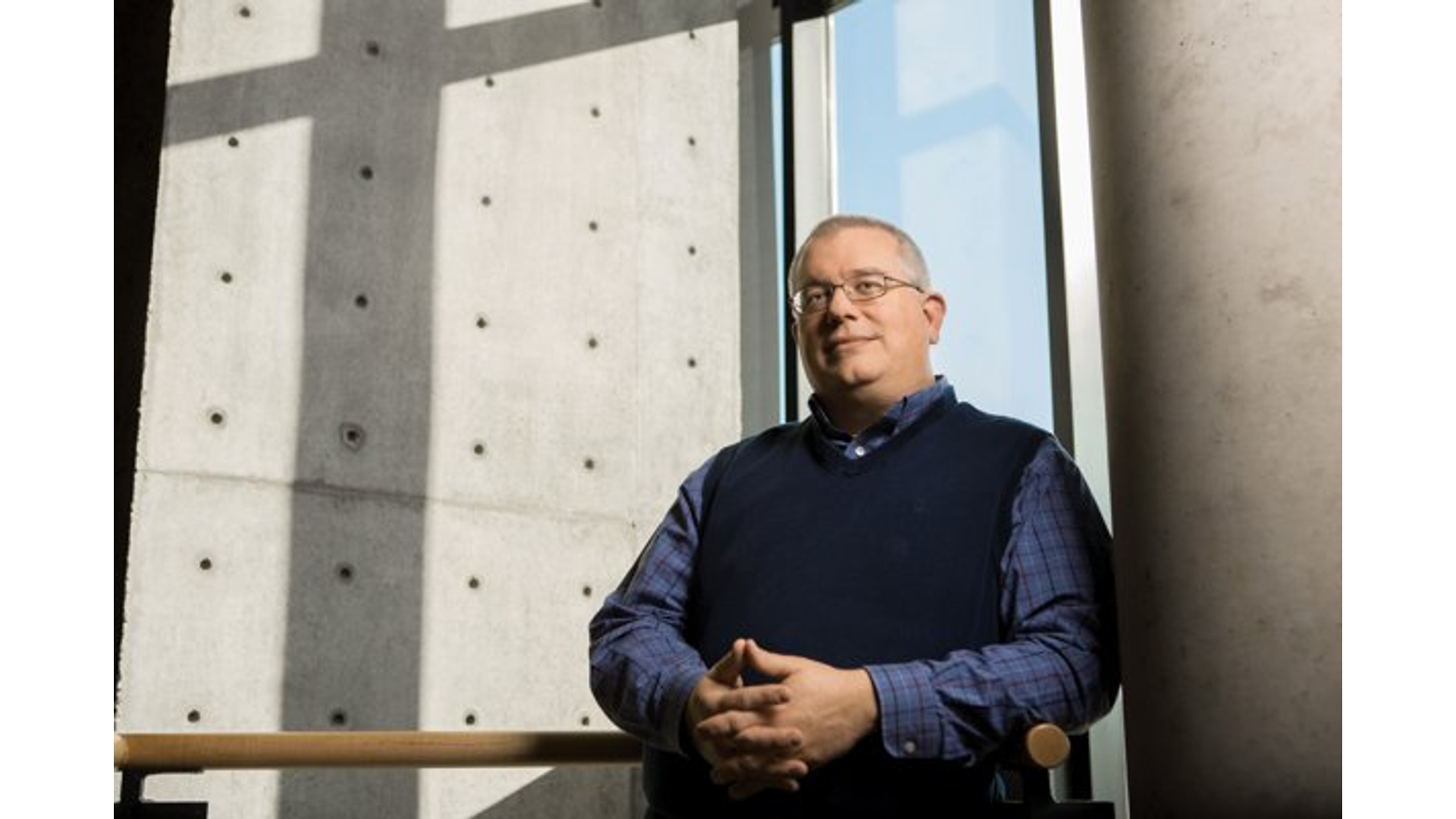 “Although I looked like a good, church-going guy from the outside, I secretly developed a fascination and excitement for the forbidden.” – Eugene Allen

“I learned how to keep secrets early in life,” said Eugene Allen. “By age 12, I was introduced to pornography, a habit I kept under wraps for years. In my conservative, Christian home, differences in opinion weren’t tolerated. I was told that it wasn’t acceptable to question what was said at church, so I began to separate myself from family and shut myself off from the outside world. Although I looked like a good, church-going guy from the outside, I developed a fascination and excitement for the forbidden.

“Out from under the thumb of church and family rules, I discovered a world I never knew existed when I got to college. My use of pornography worsened, and I began struggling with the early seeds of homosexuality. Because I’d been pushed to conform and never ask questions, I wasn’t equipped to evaluate the world around me or handle conflict.

“As the years went by, I became angry with the Lord and rebelled against Him. That’s when my secret became public. One day I was ‘regular old Eugene’ at church. The next day I was living a lifestyle of open homosexuality. I began drinking, going to clubs and everything that goes along with an addictive lifestyle.

“I spent ten years pursuing sex, drugs and alcohol, even though it was obvious that it never satisfied me. I was cranky and bitter, seeking advice from psychologists and counselors on why I was so unhappy. What truly made me miserable was that I couldn’t escape the truth about the Lord. I tried to revise my theology, but couldn’t reconcile my actions with God’s Word.

“Fortunately, God intervened through a phone call I received from an old friend in January, 1998. Seeing a friend from the past forced me to acknowledge who I’d become. In the six months after our visit, God engineered some major changes in my life. I had a car wreck that put me into physical therapy for months. I lost a six-figure job. A godly friend con- fronted me and said that if I continued with this destructive lifestyle, our friendship wouldn’t survive. His words were a dagger in my heart.

“God used all those things to force me to confront my own mortality and whether life down on Cedar Springs was worth all the pain it caused. Fortunately, God sent another friend who understood the depth of my misery and told me about a ministry helping people leave the homosexual lifestyle. I knew that by going, I would have to both encounter God and admit that my choices weren’t working. I was standing at a crossroad. I could turn my back on God and would likely be dead in a few years. Or I could return to the Lord and make the effort required to truly live.

“I knew that only God could change my life. I sat at that first ministry meeting with arms crossed and a scowl on my face. That bitterness melted away as I heard a worship song called, ‘I Will Change Your Name.’ The lyrics talked about God’s care for the wounded, lonely, outcast and afraid. That’s exactly how I felt at the time, and those words changed my heart.

“God taught me so much as I learned from the Christian leaders around me. I was treated with grace, and when I had a question or felt turmoil, I was consistently pointed to God’s Word. As the Lord slowly reintroduced me to faith, a relationship with Christ began. There were many ups and downs, but God was giving me a new name: ‘friend of God.’

“I’m happy to tell you today that the girl who reached out to me in 1998 is now my wife. We’ve been married for 14 years and have three daughters. That is truly the biggest miracle in my life.

“I am also a leader in Watermark’s biblical recovery ministry, re:generation. Every time I exercise rigorous honesty before the Lord, in community with other broken people like me, I learn something new. I discover the new face that sin wears in my life, and we try to figure it out in God’s Word, confess and forsake it. That never gets old.

“For so long I was like Jonah, doing everything to avoid the Lord, yet unable to escape God. The Lord is true to His Word and faithful to His promises, pursuing me even when I turned away. I intentionally chose the opposite of what He wanted, and He loved me anyway. God even helped me when I sullenly said, ‘fine, I’ll do it your way.’ I am proof-positive that God does not give up.”

The post Fascination for the Forbidden appeared first on Watermark Community Church Blog.