Family Journey Through the Kingdom Era 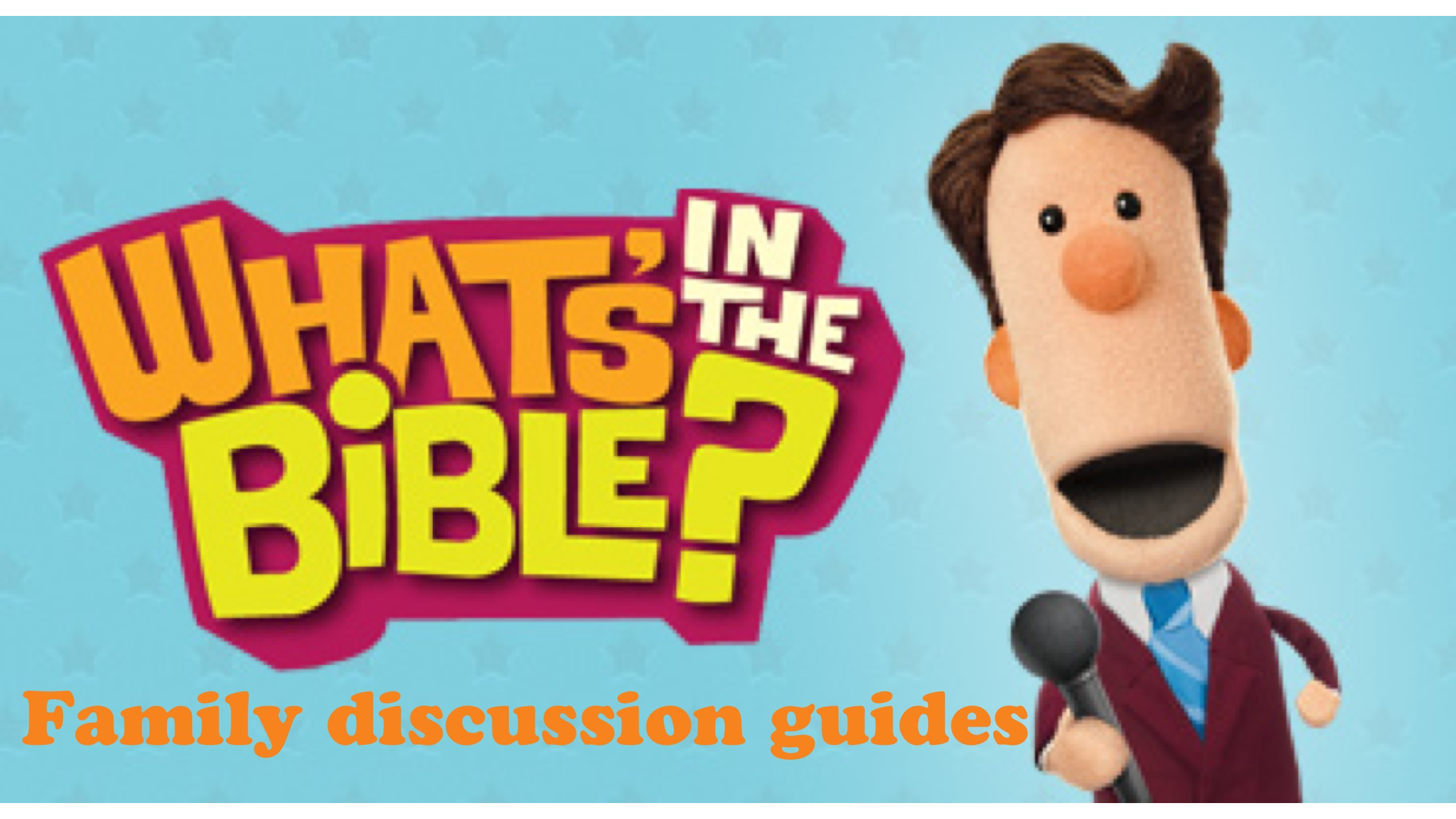 We hope that your family is continuing to journey through God’s Word this year and hope that you are taking advantage of the “What’s in the Bible?” videos to further enhance your learning! We’ve just finished making our way through the “Kingdom Era” of the Old Testament, a time full of adventure, scandal, great victory and crushing defeats (Check out this helpful Old Testament Timeline to see where this section of the story fits). Through it all, God is in control, weaving the tapestry of His story to rescue humanity.

Plan a family movie night or four to learn from the faithfulness of our God through the establishment, advancement, erosion and exile of the Kingdom of Israel.

Family Guide for Volume 5, Episode 1: The People Want a King

Family Guide for Volume 6, Episode 2: The End of Israel

As usual, be sure to check out these tips for planning your “Family Journey Time”. If you need help with how to access or purchase the videos, click here and/or come see us at the Kids Welcome Desk on Sunday! For more resources including coloring pages and family activities, check out the “What’s in the Bible?” website!