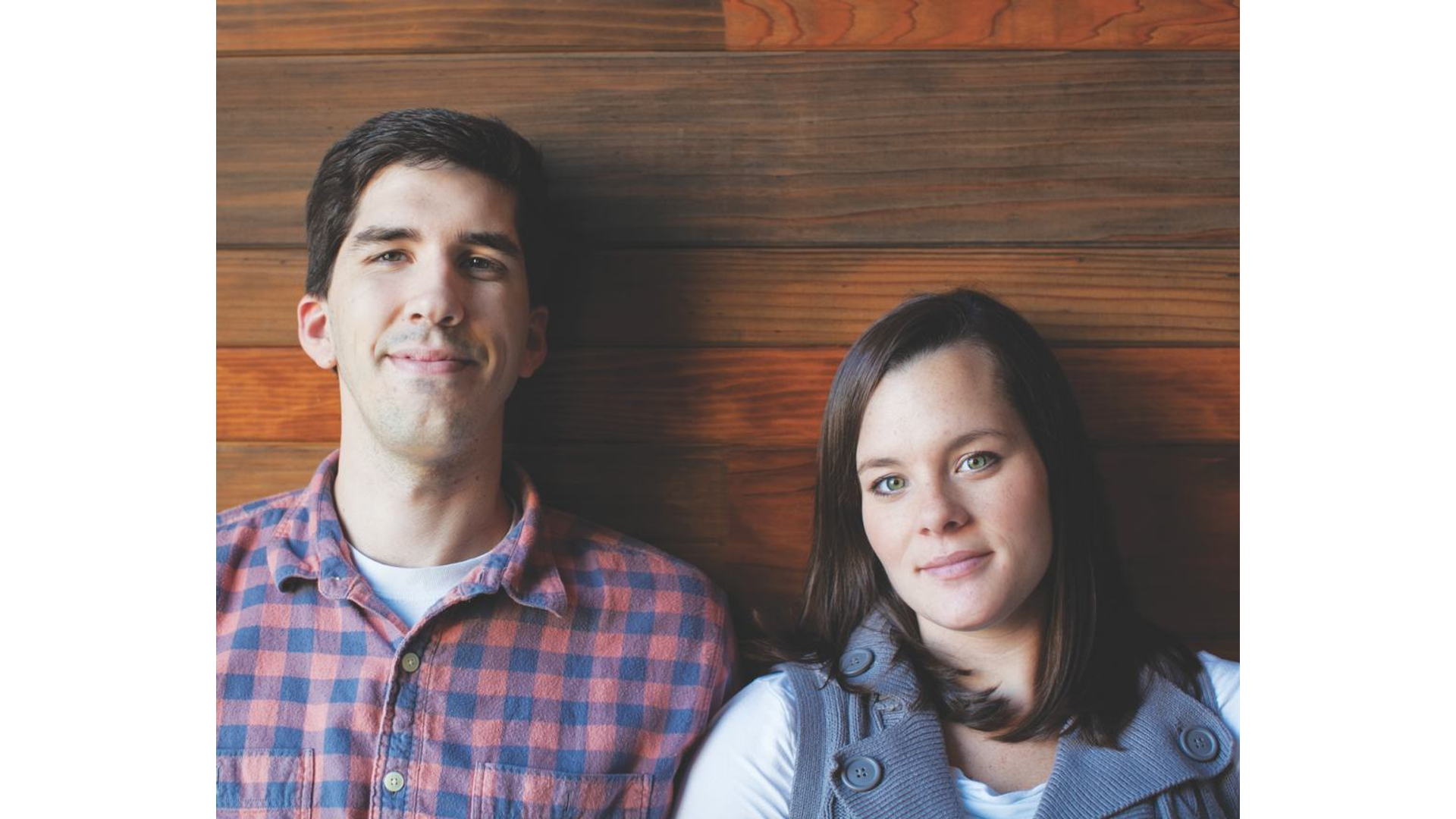 Driving home with his former fiancé’s engagement ring back in his pocket was one of Mike Vogelaar’s lowest moments. It’s certainly not what he expected when he and Katy enrolled in Merge, a premarital class at Watermark that gives engaged and seriously dating couples an opportunity to learn and receive counsel about marriage.

From the outside, the relationship looked great. Katy had walked with the Lord throughout her childhood in Atlanta, Georgia. Mike grew up in a Christian home, and his father served as a missionary in Holland. The couple met at Baylor University and dated for two years before getting engaged.

“The Merge class was good because it helped us work on issues before we got married,” said Mike. “One thing we uncovered was our way of dealing with conflict. Katy was pretty gentle, but I tended to escalate, get loud and even use my height at times to intimidate her. That was a core problem in our relationship. The other was how we handled expectations with our parents.”

“It was hard to know how to respect our parents, yet leave them and cleave to each other,” said Katy. “Complaining to our parents about our struggles didn’t bode well for our relationship either. I also had a hard time trusting Mike. When I was hurt, I either shut down or I became controlling. I wasn’t letting him lead.”

Things came to a head when Mike and Katy saw just how destructive these patterns had become. Katy felt like she wasn’t Mike’s top priority, and Mike struggled with anger and frustration. Knowing that marriage wasn’t going to solve these issues, they called off the engagement.

“It was the hardest decision I’ve ever made,” said Katy. “We had some serious things to work on, and we were definitely not ready to get married.”

The months that followed left both Mike and Katy wrestling with what had gone wrong. “Although I’d grown up knowing the Lord, I didn’t have a thirst for God’s Word,” said Mike. “After the break-up, I got plugged in with other believers and spent consistent time in God’s Word. My spiritual life really flourished, and I wanted my relationship with Christ to be first.”

After several months, Mike and Katy began talking to each other again. This time, both were entering into the relationship with a greater depth of spiritual maturity.

“Looking back, I can see how even something like our struggle with purity pointed to immaturity in our relationship with Christ and with each other,” said Mike. “Time in God’s Word showed me how to put my relationship with Christ first, and then prioritize Katy. We both learned better ways to handle conflict and what it meant to leave our families and cleave to one another. We got a lot of great advice from a mentor couple at Watermark. Two months later, we were married.”

Katy says God used that season of adversity to shape and strengthen her as well. “When we had conflict in the past, I would avoid the issues and just shut down,” said Katy. “I began to see that conflict really isn’t a bad thing. It’s healthy and necessary. As we’ve grown in Christ, we’ve also grown in our communication patterns.”

Since the couple married, one of the tools God has used to strengthen Mike is re:generation, Watermark’s biblical recovery ministry. “I’ve always struggled with control and  a quick temper,” said Mike. “Going through re:generation helped me see the importance of being ‘quick to listen and slow to anger’ so my actions reflect Christ’s love.”

Relationships with other believers have been a source of encouragement as well. “We are in a community group with couples who live about five minutes from each other,” said Mike. “We are ‘all in’ when it comes to supporting each other. They know the good and the bad of our lives, and it’s great to know without a doubt that these friends will be with us.”

Today, Mike and Katy are active in the Marriage Ministry, serving as leaders in Merge. “We can relate to the couples we’re speaking to because we’ve been there,” said Katy. “We know how hard conflict is, and we’re open about the mistakes we made. Engagement is a sticky time, but we’re glad to tell others how God used it to restore our relationship with Himself and with each other. Merge turned out to be the best thing we’d ever done for our relationship.”