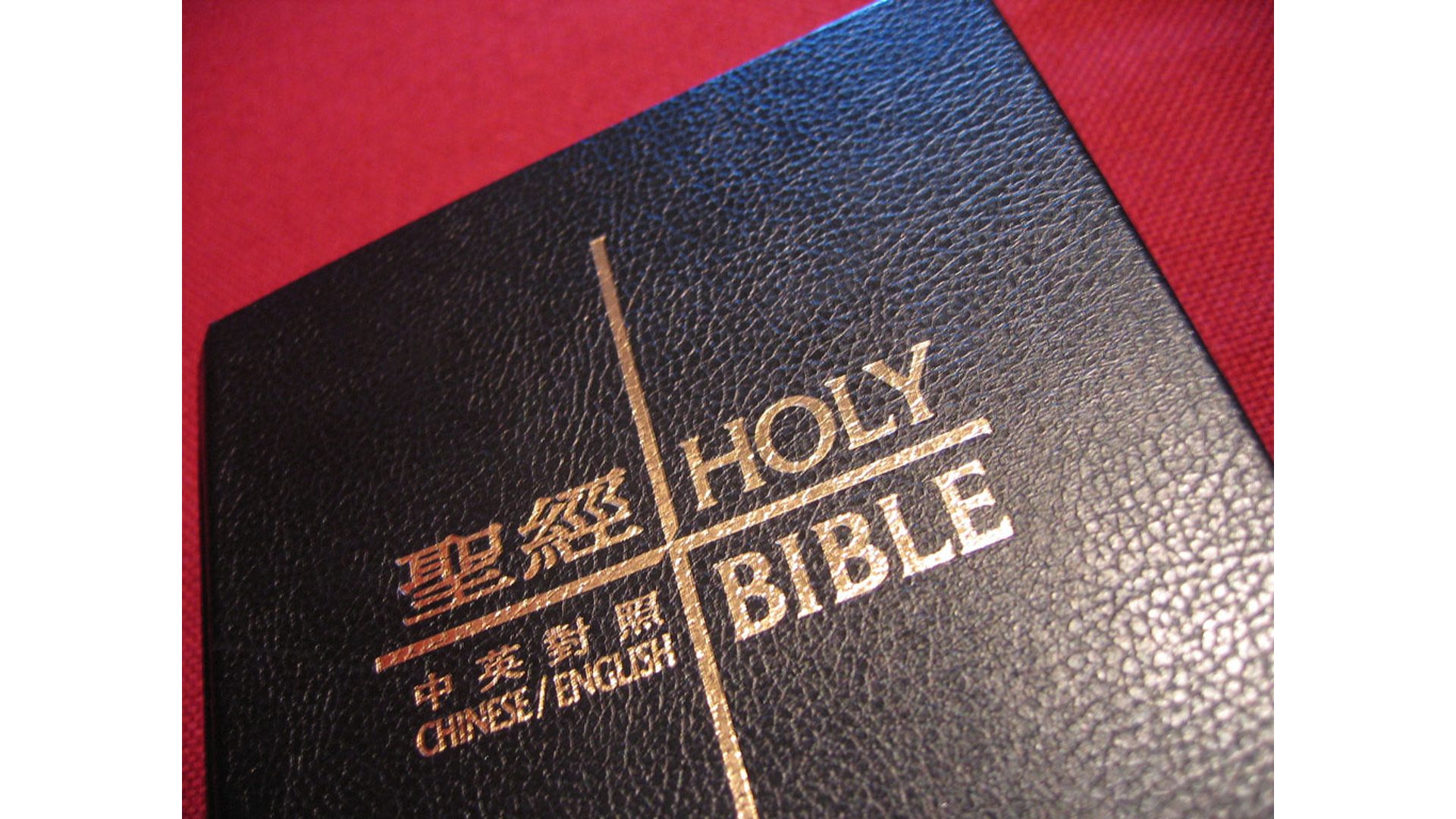 The stories from Hudson Taylor are nearly impossible to believe. Early in his life he decided to fully depend on God’s faithfulness, and would only pray for monetary provision, both while in England and when he moved overseas. He gave so much money away even as he worked, that sometimes he was left with just enough money to buy the next meal. Yet God always provided, just as Taylor knew He would. He continued to work diligently to share the Gospel even when the people showed no interest in it. Not only was he getting no results, he was far from home, in China, with other English missionaries, and as he lobbied to press further into the central mainland, no one would even go with him. Nothing says “time to give up!” like feeling like a failure and feeling completely alone.

DILIGENCE: Consistently working with all your heart to bring glory to God

MEMORY VERSE: “Therefore my dear brothers and sisters, stand firm. Let nothing move you. Always give yourselves fully to the work of the Lord, because you know that your labor in the Lord is not in vain.” 1 Corinthians 15:58 (NIV)

This Week’s Finish Line: Hudson Taylor Worked with All His Heart to Bring God Glory

God was working in the midst of all of Hudson Taylor’s “failures,” like when he would nearly run completely out of funding, or when his fiancé decided not to marry him after all, or when he got sick, then sicker, then sick again, all were working for good (Romans 8:28). He ended up founding China Inland Mission, which today is called Overseas Missionary Fellowship (OMF). This organization went on to be one of the most effective for the gospel in China, and now the world. Hudson Taylor’s practices are widely accepted and followed today.

His hope was set on the living God. From a very young age, Hudson Taylor knew God had called him to preach the gospel in China. He knew there were thousands upon thousands of people there who had never heard of the rescuing Savior of all people, and for this end he chose to toil and strive. (1 Timothy 4:10).

Janet & Geoff Benge wrote a great kid-friendly biography on Taylor, which you can find here on Amazon. Or check out this article, from Church History for Kids. Talk with them about their favorite and least favorite parts of his story. Talk about how he trusted God no matter what happened. Have your kids practice writing John 3:16 in Mandarin and watch this video to hear what John 3:16 sounds like spoken in Chinese.

2. Pray for the Unreached

Set aside some time this week to pray for unreached people in the world. Look up some of these people groups on a map, using the Joshua Project as a reference. Operation World (book or website) gives great prayer guides for every nation in the world. Pray for the Christians in these areas, that they will be diligent to share the gospel in their towns.

Think of someone you know who is obeying God but might feel discouraged or lonely right now. As a family, write them some encouraging notes, and tell them what you’ve learned this month about diligence. Pray for them every day this week.

Thank God for amazing examples of diligence, like Hudson Taylor, that we can learn from and follow their example. Ask Him to help you keep your hope in Him, even in the hard times, because He will always be with you.

Next week we start a month talking about a new godly character trait, GOODNESS. We will look back at the first Palm Sunday, Luke 19:28-40 and see that the excellent character of God deserves our praise.