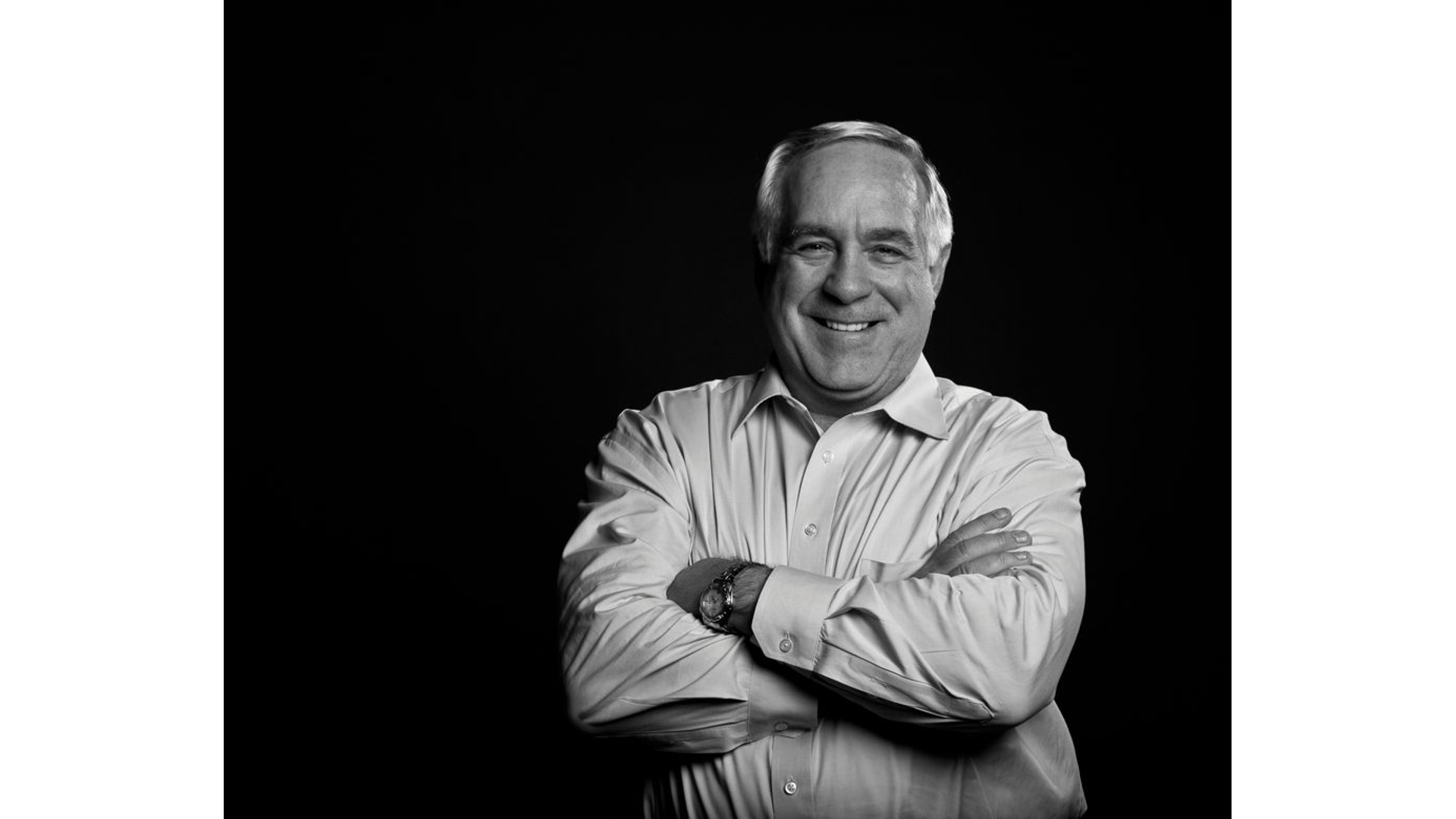 “The Christian worldview is increasingly under attack.” – Charles Bundren

As the sun rose at 4 am each Sunday, Charles Bundren’s grandfather would drive Farm Road 304 from Austin to the farming town of Delhi, Texas. A manual laborer Monday through Friday, Reverend J. E. Marshall, as he was called, also pastored a small country church. Barely bringing in enough money to cover the gas, Reverend Marshall was often paid by the local farmers in fresh eggs and cantaloupe.

His grandfather taught Charles two things: the transforming power of a personal relationship with Christ and the importance of using one’s talents and gifts to further God’s kingdom. “Through spending time with my grandfather, I was exposed to the gospel at an early age. I also learned from his example that God’s Word calls us to assist and defend the needy of our society. Whether I was going to be a doctor, plumber or a mechanic, God calls all of us to use our talents for His purpose.”

The Lord strengthened Charles’s faith during college and law school at Texas Tech University. After reading a book on the gradual decline of biblical values in our post-modern culture, Charles wrestled with some tough questions about his role in the culture as a lawyer. Who was on the frontline, defending the Christian faith? Where were the attorneys when it was time to fight to protect unborn children in the Roe decision in 1972? Where were the men and women who would fight for religious freedom?

Charles could see the lack of biblical values all around him. “Out of approximately 150 law students, maybe ten of us had a Christian worldview. I left law school in 1979, knowing that in addition to my work as a trial and appellate lawyer, I should do pro bono work defending religious freedom, the sanctity of life, marriage and the family.

Over the last 34 years, Charles has handled more than 100 cases involving the defense of marriage, family and faith. In the early years, only a handful of attorneys worked in this area, and few people were aware of the erosion of religious freedom in the U.S. Now Charles sees a broad awakening among Christians as greater attacks have taken place on those who desire to publicly live out their faith in Christ.

“In recent years, more believers are asking where the traditional family has gone. What has happened to the right to express views on Christ at work and at school? The Christian worldview is increasingly under attack. We have experienced success in courts across the country, but people of faith need to have a clear understanding of what is going on. Our enemy is equipped with tremendous resources. It seems at times, that there’s just one small finger in the dam keeping the water on the other side from overwhelming us. But the Lord is at work in every case.”

Charles has taken cases defending the right for students to pray and distribute religious materials at public school, and protecting the right to peacefully protest outside an abortion clinic. In addition to the personal satisfaction of helping people who can’t afford legal services, God has used pro bono work to increase Charles’ dependence on Him. “God is using people in the legal field to slow down the moral deterioration of our culture,” said Charles.

“Our enemy uses both adversaries and seemingly wellmeaning people against the cause of Christ. I must consistently fear the Lord and humble myself as we go into battle each day,” said Charles.

ABSENCE OF THE FATHER

As Charles fights against the absence of the Heavenly Father in schools, workplaces and the public forums, he’s now enjoying the presence of his own earthly father. When Charles was ten years old, his father left the family and was absent for most of Charles’ childhood and teen years. “My father had almost no influence on my life, and we didn’t have a close relationship.”

About a year ago Charles learned his estranged father was in poor health and had been hospitalized. Charles reconnected with his father and asked if he’d be willing to move to Dallas so Charles, his wife, Karen, and four children could watch after him. His father now lives in the area and attends Watermark.

“At age 60, I’m finally getting to know my biological father,” said Charles. “It’s been a joy to help him and watch the Lord work in his life. We’ve had in-depth discussions about faith in Christ and how, as believers, we should live and care for one another. At 83 years old my father asked for forgiveness for his absence in my life. Because Christ forgave me, I could forgive. This has been a real blessing.”

Discover how you can use your skills as a legal professional to serve those in need by being part of the Watermark Justice team. To find out more about the ministry’s work here in Dallas and around the world, please visit the impact justice website.