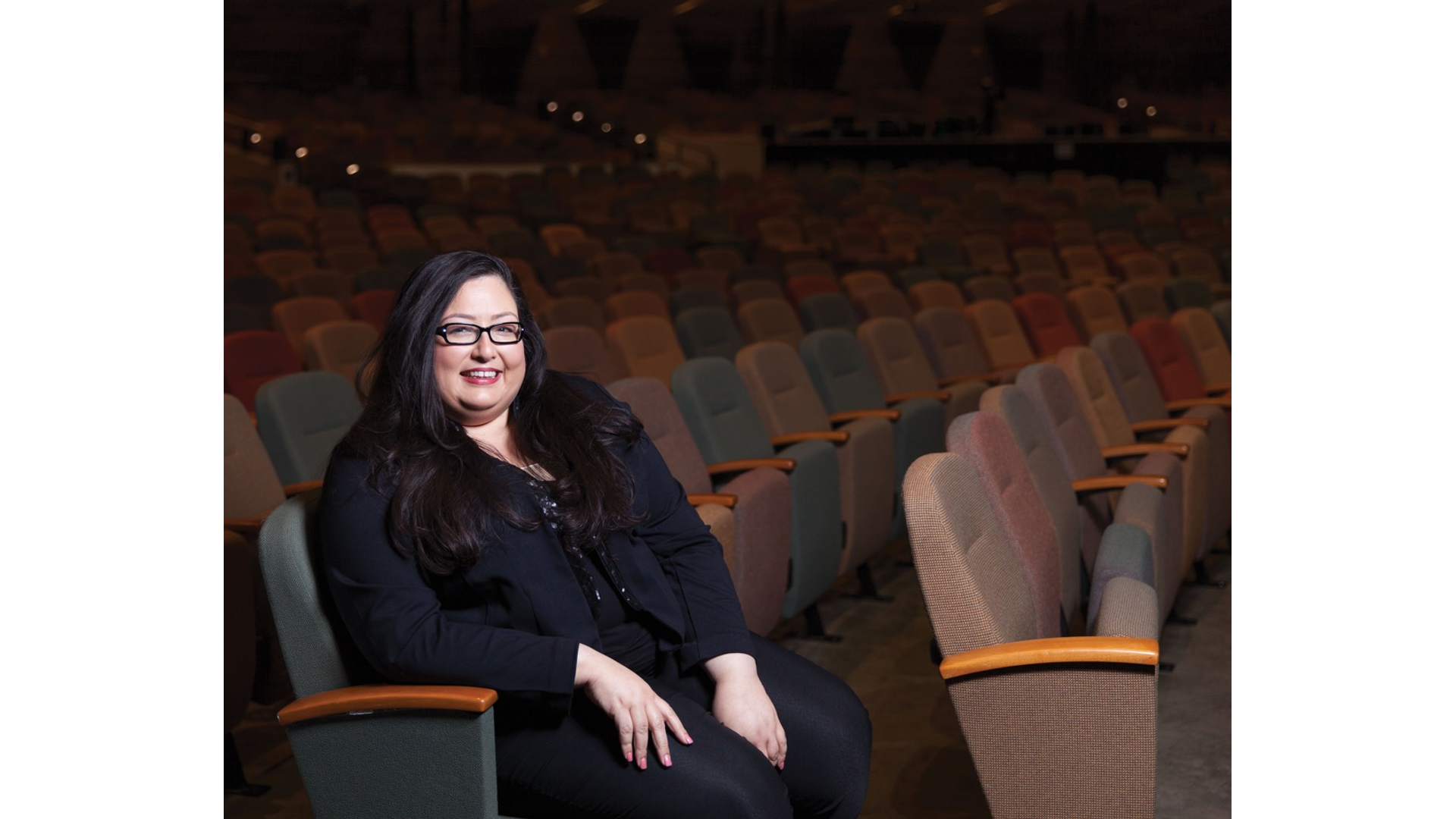 “In my family it was common to sweep things under the rug. I believed that if I never talked about it, perhaps the abuse never happened.” – Liana Banales

“I had secrets that I planned to take to the grave,” said Liana Banales. “But over time, keeping secrets was like treating an infection with a painkiller. That might treat the pain, but without the right antibiotic, the infection just spread.

“I grew up in a single parent household in Puerto Rico. I was six years old the first time I was molested. The abuser was the man who took my brother and me back and forth to church when we spent weekends with my dad. (Dad was not much of a churchgoer.) It wasn’t until later in life that I understood that what that man did was inappropriate, abusive and wrong. But when I wanted to speak up I was so full of shame and guilt that I never shared my secret. In my family it was common to sweep things under the rug. I believed that if I never talked about it, perhaps the abuse never happened.

“At 17, I found myself in a controlling, abusive marriage. I was not allowed to have friends or contact with the outside world. Constantly affected by his moods, I became obsessed with keeping him happy. In spite of the abuse, I put my husband on a pedestal and worked hard to keep the peace at home.

“After 11 years, my former husband abandoned me. I felt like God hated me because He hates divorce. (Of course, that was not true). My heart was full of shame because I felt I had messed up my relationship with the Lord so badly.

“After living in an abusive relationship for 11 years, I wanted to find some friends. The first people I reached out to weren’t believers. I began numbing myself with alcohol, excessive partying and empty relationships. I might have found some friends, but I never found true joy and happiness.

“It’s no surprise that more heartache would come, including a date rape. I woke up alone in the emergency room, contemplating the idea of ending my life. Feeling empty and without a purpose, I wanted something more out of life. But even when the partying and drinking decreased, I continued seeking happiness in empty relationships with men.

“Soon I find out that I was pregnant. I was glad that I could actually conceive, but unfortunately the baby did not survive. I was sad that I’d never have the opportunity to tell my baby how much I loved him/her. Yet the Lord used that tragedy to draw me into a relationship with Him.

“Seeking information about divorce, I found out about the Divorce Care ministry at Watermark. The first time I heard the pastor say that he wasn’t perfect was huge for me. I knew that Christ died for my sins, but I never understood that I didn’t have to do anything other than receive the free gift of God’s grace. Learning that in my imperfection, I could follow a perfect God gave me the inspiration to learn more about Christ’s love.

“When I first came to re:generation, Watermark’s biblical recovery ministry, it was hard to share my struggles, and I frequently compared myself to the others in my group. But confession brought my sin and struggles to light so I could get help. The first time I said out loud that I’d been the victim of childhood sexual abuse it was a powerful experience. I finally recognized it was not my fault.

“My community of friends and accountability partners played a big part in my life as I revisited my past. I experienced healing and freedom as the Lord showed me that the abuse was not my fault. That freedom helped me turn away from some of the destructive behaviors that I’d developed. I learned to spend time in Scripture and started setting and keeping better personal boundaries. I became totally dependent on the Lord, and He helped me see that I needed to get more faithful friends into my life.

“I look back at the friends I had when I was partying and wonder if I had any true friendships at all. I didn’t even know what a real friend looked like. Now that I am a believer, I wish my old friends could experience true joy here with Christ and in community.

“God’s timing was always perfect, and He didn’t pile everything on my life at once. First God pointed me to my personal need for His grace. It was later that I began thinking about forgiving those who hurt me – something I didn’t know how to do. As I learned that Christ not only died for my sins, but also for those who harmed me, my heart softened. I desired to be obedient to God and forgive, and the burden of shame and guilt lifted. The Lord took away my anxious feelings and gave me peace. I even started sleeping better.

“Darkness no longer rules my life, and I don’t want to keep any more secrets. I have found great healing as I have confessed more to the Lord (1 John 1:9). My sins are already paid for in Christ, and there is freedom and light in Him.”