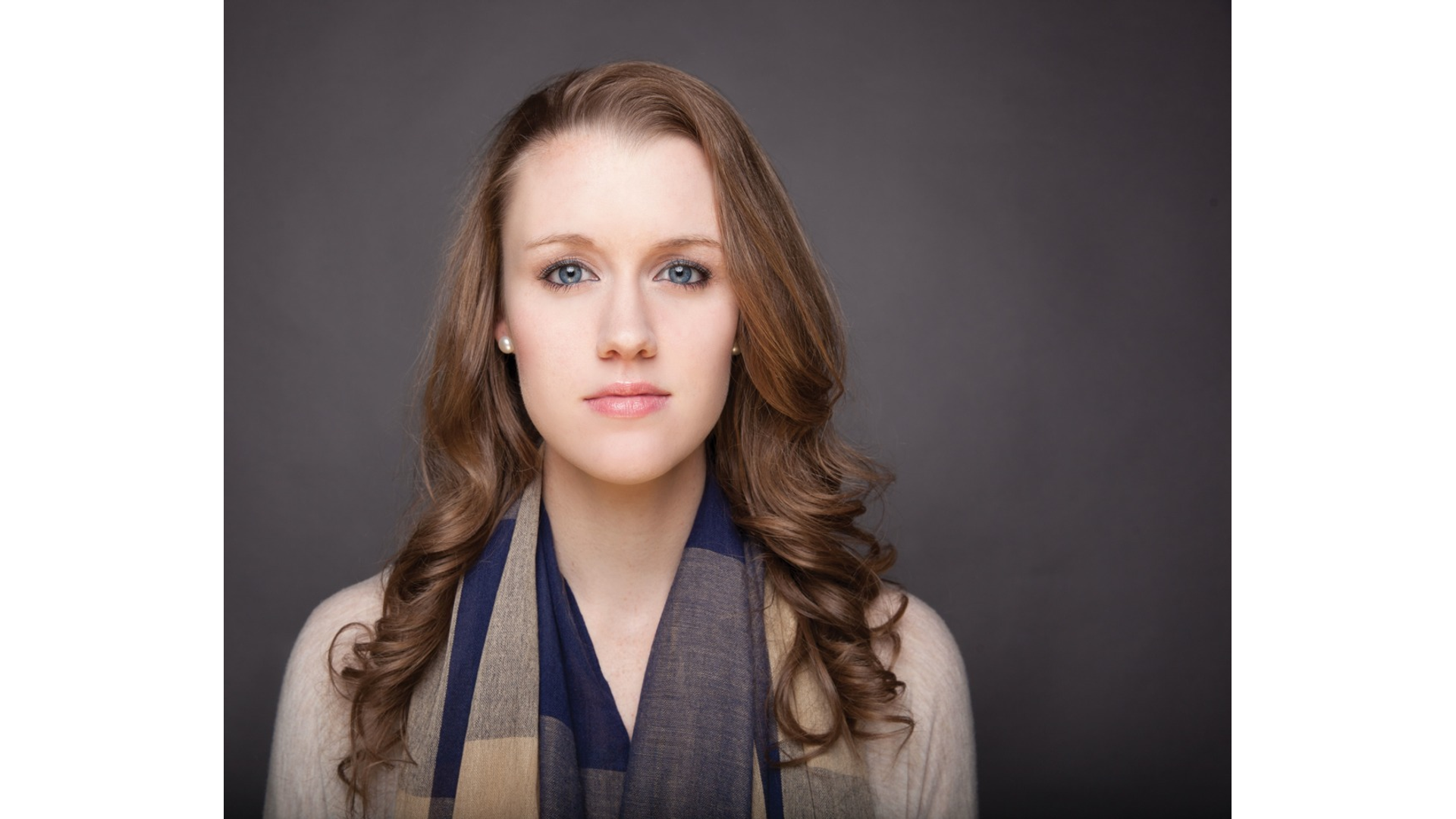 “Although rape was the worst thing I’ve ever been through, it led to one of the most evangelical nights of my life.” – Rachel Trippett

Home alone with all the doors locked, Rachel was startled by the sound of shattering glass coming from another room. A moment later, she looked up and a strange man was standing right next to her. Rachel feared for her life as he attacked and sexually assaulted her. The man left Rachel shaking and traumatized, wondering if he would return again.

Wrapping herself in a blanket, Rachel’s mind raced as she wondered what to do next. Her roommates were traveling, and her parents were hours away in Houston. She reached for her phone and called one of her roommates, who contacted the police. Then she called her parents who rushed frantically to get to Dallas.

Within minutes Rachel’s house swarmed with detectives, and she was taken to the hospital for testing. As she answered dozens of questions from doctors and law enforcement, Rachel felt a strange sense of calm.

“The doctors call it shock,” said Rachel. “I call it peace – the peace that passes all understanding. Although I had just endured the scariest experience of my life, I was not alone. The Lord was there with me, and I had the chance to share that with the doctors, nurses and police at the hospital. Although rape was the worst thing I’ve ever been through, it led to one of the most evangelical nights of my life.”

After leaving the hospital, Rachel went back home to Houston, hoping that she would never again set foot in the house where the attack took place. Her community group and other friends immediately moved Rachel and her roommates into a new home, setting it up beautifully in anticipation of Rachel’s return. Their support in the days following the attack was life changing for Rachel. “Community is a huge reason why I’m here today,” she said. “God used them to give me strength in the darkest days.”

The numbness Rachel felt initially faded, and cold, harsh reality set in. Flashbacks to the night of the attack regularly returned the feelings of terror and violation to Rachel’s mind. She felt a deep sense of anger, fear and loss as she relived the attack over and over in her mind. She worried about the long-term impact of the trauma. Would she ever feel comfortable being alone? Would fear dominate her life? Would people view her as a victim or a survivor?

“I felt under attack as fears and insecurities were hurled at me like fireballs,” said Rachel. “Because of all God had done in my life since I was a young girl, I was able to remember that the joy of the Lord is my strength. There were times where I was angry, but even then God still pursued me. Like the story of Job, I had doubts and hard questions, but God was always bigger. By His grace, I was able to trust in God rather than run away.”

Rachel’s attack was one of three a serial rapist committed in 2013. A year later, all three survivors entered the courtroom together to take part in the trial.

When it was Rachel’s turn to testify, the courtroom was packed with her friends, family and community group, all there to offer support. “It was terrible to share every detail of what he did to me in front of my father and others,” said Rachel. “Fortunately, my emotions subsided and I was able to say what I needed to say. I tried not to make eye contact with him, but when I did, I did not see a monster, but a man who didn’t know the Lord. It was a relief to feel sad for him, rather than fearful in the courtroom.”

As the trial ended, it did not take long to render the verdict. Before giving a sentence of life in prison, the judge explained how the rapist had forever altered the lives of the women he brutalized. The judge also remarked that of the survivors, perhaps Rachel might be the one who would find forgiveness because of her faith in Christ. That’s when Rachel’s emotions burst through.

“I’d just started the process of forgiveness, so the judge’s words were meaningful. That statement went on to appear in the newspaper, which was a sweet thing because I really tried to give God the glory as I took the stand. I am so grateful that God gave me the right words during the trial. Even though the experience was so hard, God was glorified.” Rachel is often asked why she still believes that God is good. Her response is always the same. “I see Romans 8:28 in a new way now,” said Rachel. “God brings good things out of horrible situations for those who love Him. I hate that it took from me what it did. But the truth behind Romans 8:28 made me fall even more in love with the Lord.”

“Although that man chose to rape me, God did not leave me, even in my worst moment. His strength still assures me that this rape will not be my downfall. Because of God’s love, I’m going to be OK.”