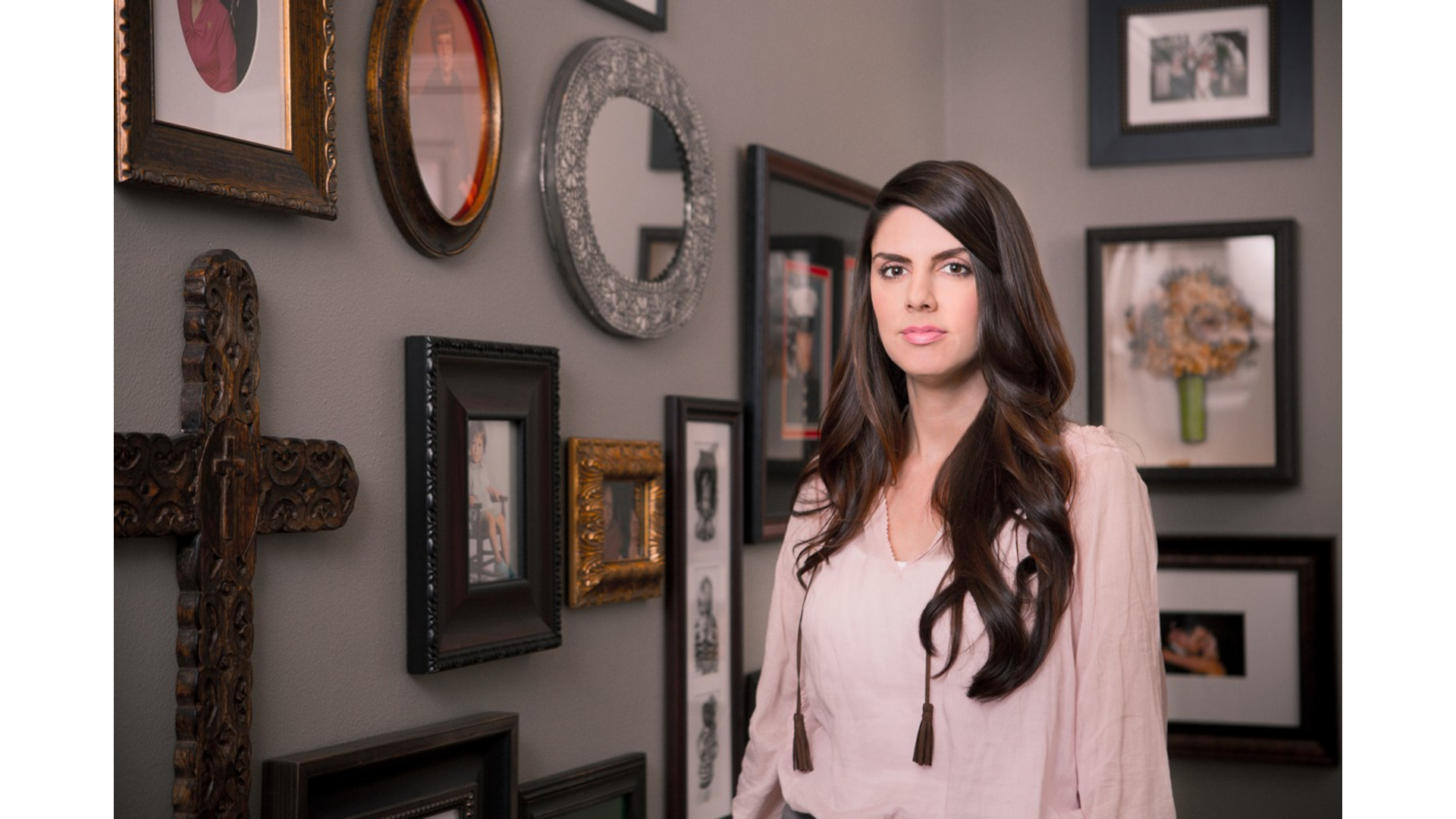 “Though I had no control over my husband or how my future would play out,

I could choose how I would respond.” – Heather Hawkins

“I’ve spent a lot of years covering up,” said Heather Hawkins. “I hid the sadness of never knowing my biological father, concealed the fact that I didn’t finish high school and masked the guilt and shame from my divorce and my struggle with alcohol.

“I grew up in a strict home where we went to church three times a week. I worked hard to earn my father’s approval, but it never felt like the normal father-daughter relationship. At 8 years old I found out why: the man I called Dad was not my biological father.

“When I was 12, my parents divorced. My mother left my brother and me with my stepfather, and tension grew at home. Night after night, I dreamed that my biological father was a knight in shining armor who would rescue me some day. When that didn’t happen, I looked for a way out.

“I ran away, living with friends here and there, and later with my mother. Eventually, I dropped out of high school and set out on my own. When my boyfriend and I moved in together, I didn’t give it a second thought. I had stopped going to church when my parents divorced. I didn’t want anything to do with other Christians, because I felt like many had seen what was happening to me and did nothing to help.

“I got married when I was 20, ignoring the red flags in that relationship. A week after our honeymoon, I found out I was pregnant. By the time our twins were one year old, we were divorced. I didn’t consider the ramifications of being a stay-at-home mom with two babies and a mortgage to pay. Somehow we made it, month-by-month.

“The strong drive not to fail is what pushed me along. But my independent spirit was a mask covering a lot of insecurity and shame. Success at work and keeping up appearances for my family earned me praise. But I shelved all my pain and created the image I wanted others to see.

“My brokenness began when I was diagnosed with cancer. The prognosis was good, but I worried about what would happen if I died. Where would I spend eternity? From guilt and shame to the smoking addiction that I couldn’t kick in spite of cancer, I needed God’s help to handle these burdens. I cried out, ‘God, if you’re real, please help me!’

“God showed up in a big way. He gave me the desire for a relationship with Him, and I got involved in church and a Bible study where the Lord placed godly women around me. The Lord also helped me trust Him with things like my desire to smoke, and I experienced victory over that addiction for the first time.

“Through that experience, I saw that Christianity wasn’t about image, performance or rules. It was about a relationship with Christ. I still struggled with shame and insecurity, but God helped me seek approval and affirmation from His Word rather than the opinion of others.

“Unfortunately, I put God on the back burner when I married my husband, Raymond. My life was all about keeping him happy. I felt guilty about asking for help after neglecting my relationship with God. But I would soon need the Lord’s help like no other time in my life.

“Soon after we married, I discovered that Raymond regularly used pornography and continued relationships with other women. Feeling cheated and deceived, I immediately wanted out of the relationship. Instead of leaving, I reached out for help. A Christian friend of mine helped me confront Raymond. That was the beginning of a greater dependence on Christ for me.

“It was a long, excruciating journey forward, but it was clear to me that this marriage was exactly where God wanted me to be. Though I had no control over my husband or how my future would play out, I could choose how I would respond.

“I went to re:generation, a biblical recovery ministry at Watermark. As I went through the recovery process, it was difficult to let go of my need for approval and the idol of having a ‘happy, secure marriage.’ I saw how self-absorbed it was to think that marriage was about getting my needs met. God taught me that marriage was an opportunity to glorify Christ, the only One who could love me unconditionally.

“By God’s grace, things did get better. Raymond started his own journey with Christ, and the Lord changed everything about our lives. We are still two broken people, but we try to make our blended family work in a way that honors God.

“For years, I struggled with surrendering my future to a God who would allow so much pain. But I discovered that through all of my horrible experiences, God pursued me. Although I fought Him tooth and nail, the Lord worked for my good and drew me into the abundant life with Him. I trust God today and put all I have in His hands.”