God is Consistent Even When We Are Not 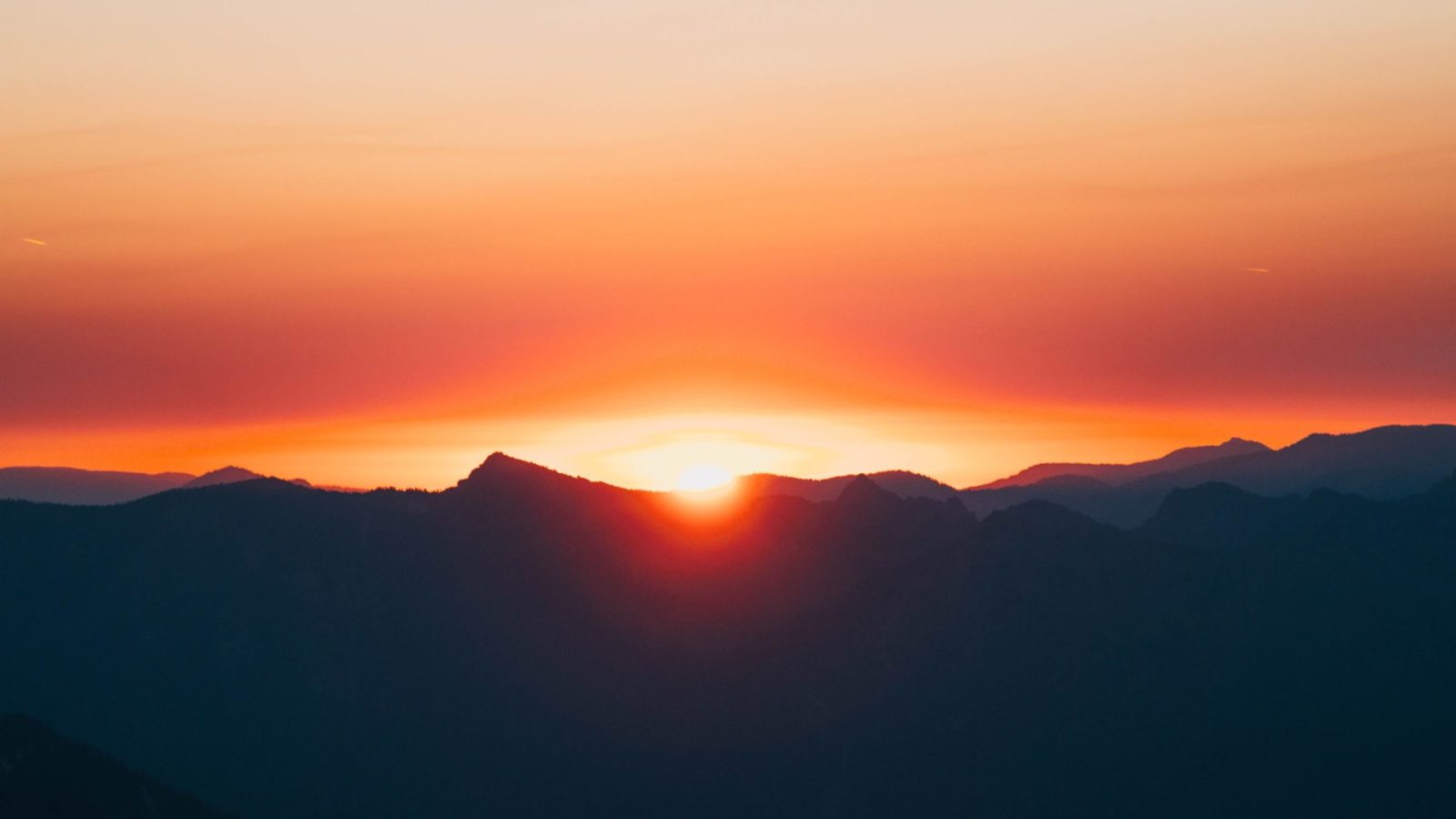 Can you think of a time when it seemed like you just missed the mark everywhere you turned? Days or weeks when the Truth of Romans 3:23 (“For everyone has sinned; we all fall short of God’s glorious standard.”) hits especially hard. Luckily, God’s Word is filled with examples of people who were just as inconsistent, as well as reminders that in the midst of our sinfulness and inconsistency, God stays the same and we can look to Him for grace. (Romans 5:8 – “But God showed His great love for us by sending Christ to die for us while we were still sinners.”)

CONSISTENCY: God is Consistent Even When We are Not

MEMORY VERSE: “You have charged us to keep your commandments carefully. Oh, that my actions would consistently reflect your decrees! Then I will not be ashamed when I compare my life with your commands." Psalm 119:4-6 NLT

This Week’s Finish Line: God is the same now, then, and forever

In Exodus, we see God use a man named Moses to deliver the Israelites out of slavery in Egypt. They’d been slaves there for over 400 years! After God sent 10 terrible plagues, Pharaoh, the king of Egypt, finally told Moses to take the Israelites and leave. God’s people were finally free, and they worshipped Him as they left Egypt! But it wasn’t long before the Israelites hit a bump in the road – the Red Sea. There were so many of them! How were they supposed to cross a giant sea with no boats? Plus, when they turned around, Pharaoh’s army was chasing after them! The Israelites responded in a very inconsistent way. Even though God promised to take care of them, they were mad at Moses and at God for leading out of Egypt. Instead of remembering that God always keeps His promises, they were blinded by their fear. But God was consistent in this story, even when Israel wasn’t. He made a way for them to cross the Red Sea totally safe with no boats. AND He protected them from the Egyptians who were chasing them. The Israelites were reminded that day of how amazing God is and that He is consistent, even when we’re not.

1. How did the Israelites respond when they saw that Pharaoh was chasing them? (They panicked and were afraid. They thought it would be better if they were slaves in Egypt again.)

2. Does it sound like they were trusting God? Why? How were their actions not consistent? (They worshipped God when things went well, but doubted Him when things were hard and they didn’t understand God’s plan.) Have you ever done that?

3. How did God show His power and keep His promise? (His cloud protected them from the Egyptian army; He parted the waters of the sea so Israel could walk on dry ground; He drowned their enemies.)

4. What did the Israelites do to deserve to be rescued? _(Nothing, they doubted & were scared) Did God’s faithfulness depend on Israel’s actions? How do you know? _(No, even though Israel was inconsistent, He still fought for them & rescued them.)__

Review the story of God delivering the Israelites from Egypt. Do you think you could ever do something that would make God change His mind about being faithful to you? If your actions are not consistent, will God stop keeping His promises? Why do you think that? However, if we are not consistent, could there still be consequences for our actions? (Yes, sin often has consequences even if we ask for forgiveness) How does it make you feel knowing God’s love for you doesn’t depend on anything you do?

Practice the memory verse (Psalm 119:4-6) stop-and-go style! When you are about 100 feet from a stoplight or stop sign, start saying the verse as fast as you can. The goal is to get through the entire verse before you have to stop at the light or the sign. If you don’t make it in time, pause when you reach the light/sign and then pick it back up when you start driving again.

Thank God for the many times He has stayed consistent, even when you are not. Ask Him to remind you who He is in times when you’re tempted to forget. Thank Him that His love for you is not dependent on anything you have done, and that nothing can separate you from Him.

How can you practice consistency this summer? Remember, consistency is following God and His Word. Make a bucket list as a family of ways you want to actively follow God and His Word this summer. (examples: pick a ‘verse of the week’ and a way to live it out that week, choose to memorize Scripture as a family, ways you can serve others this summer, etc.) If you’re looking for somewhere to start, try reviewing any of the character traits we’ve learned about this year by clicking here.

Thank God for the many times He has stayed faithful despite your failure. Ask Him to remind you who He is in times when you’re tempted to forget. Thank Him that His love for you is not dependent on anything you have done and nothing can separate you from Him.

Next week, we will begin a new month and new character trait, HOPE. Excited to see you there!