The Church's Deal with Its Elected Officials 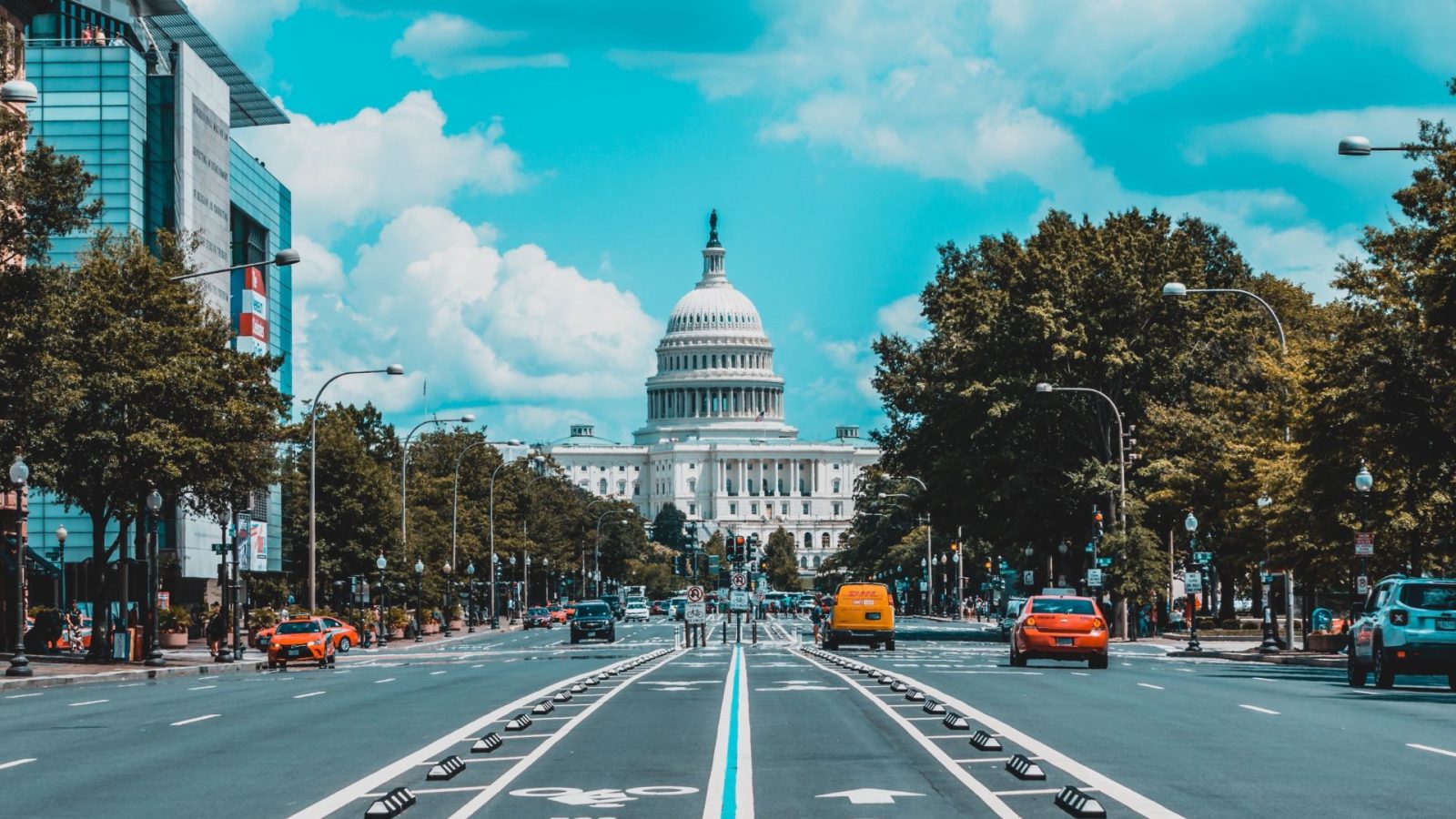 The Church's Deal with Its Elected Officials

Leaders from The Life Initiative took the opportunity to travel to Washington, D.C. to participate in the March for Life and meet with our elected officials to share and hear about the progress being made in various areas, including the:

We were excited to be encouraged by various officials, a couple who even prompted us to write 60-second statements for them to read from the floor of the U.S. House of Representatives. As we marched across the Capitol grounds and back again, we were reminded of how secular and sacred our government is, the need for comfortable shoes, and the privilege of valet parking which does not exist anywhere near the National Mall.

In one particular meeting with Rep. Jody Hice from Georgia, we were challenged by his prior experiences as a pastor. Rep. Hice enumerated the many misgivings and fears pastors exude about speaking out on political issues, candidates, and abortion due to the Johnson Amendment from 1954 which prohibits non-profit organizations from endorsing or opposing candidates and allegedly removes a pastor’s 1st Amendment right to free speech. Another curious thought came from a quip in his introduction to us about how he was applying for his job while in the pulpit every Sunday when juxtaposed to only having to run for re-election every two years.

This highlighted a similar trend Watermark has long understood and confronted in the church between pastors and church members; only this trend appears to exist between politicians and church members including pastors. The Church will keep you in office as long as you keep pushing pro-life legislation while not asking the Church to do anything more than fund and back your campaign. The problem, as it’s understood, is not just in our nation’s or states’ capitals, it’s in our communities and churches where we decry abortion and assume our government is going to fix it with little to no sacrifice from us.

The abortion issue can get muddied by other issues like immigration, racial inequality, injustice, gender inequality… many of which are critically important issues; however, these other issues have also become a distraction to the critical question at hand.

When can one human take the life of another without consequence from the broader community seeking justice?

So, what does the Bible say about, and who is the ultimate authority on the value of human life? It’s in this focus that our pastors must stand firm on God’s Word and not waiver from presumptions about political posturing, which may threaten a church’s tax-exempt status or a pastor’s public persona. It’s also in this focus that our pastors must not fear their membership’s whims, personal views, or experiences on abortion knowing their wounds and lack of discipleship needs healing and restoration.

If you’re a pastor and afraid of saying the wrong thing or causing someone whose had an abortion from coming to know Christ, be honest about that as you preach God’s Word faithfully. Share the truth of God’s forgiveness and mercy in tension with God’s justice and wrath. Lead your church.

“From the least to the greatest, all are greedy for gain; prophets and priests alike, all practice deceit. They dress the wound of my people as though it were not serious. ‘Peace, peace,’ they say, when there is no peace.” - Jeremiah 6:13-14