How Christians Can Engage in Rocket Science 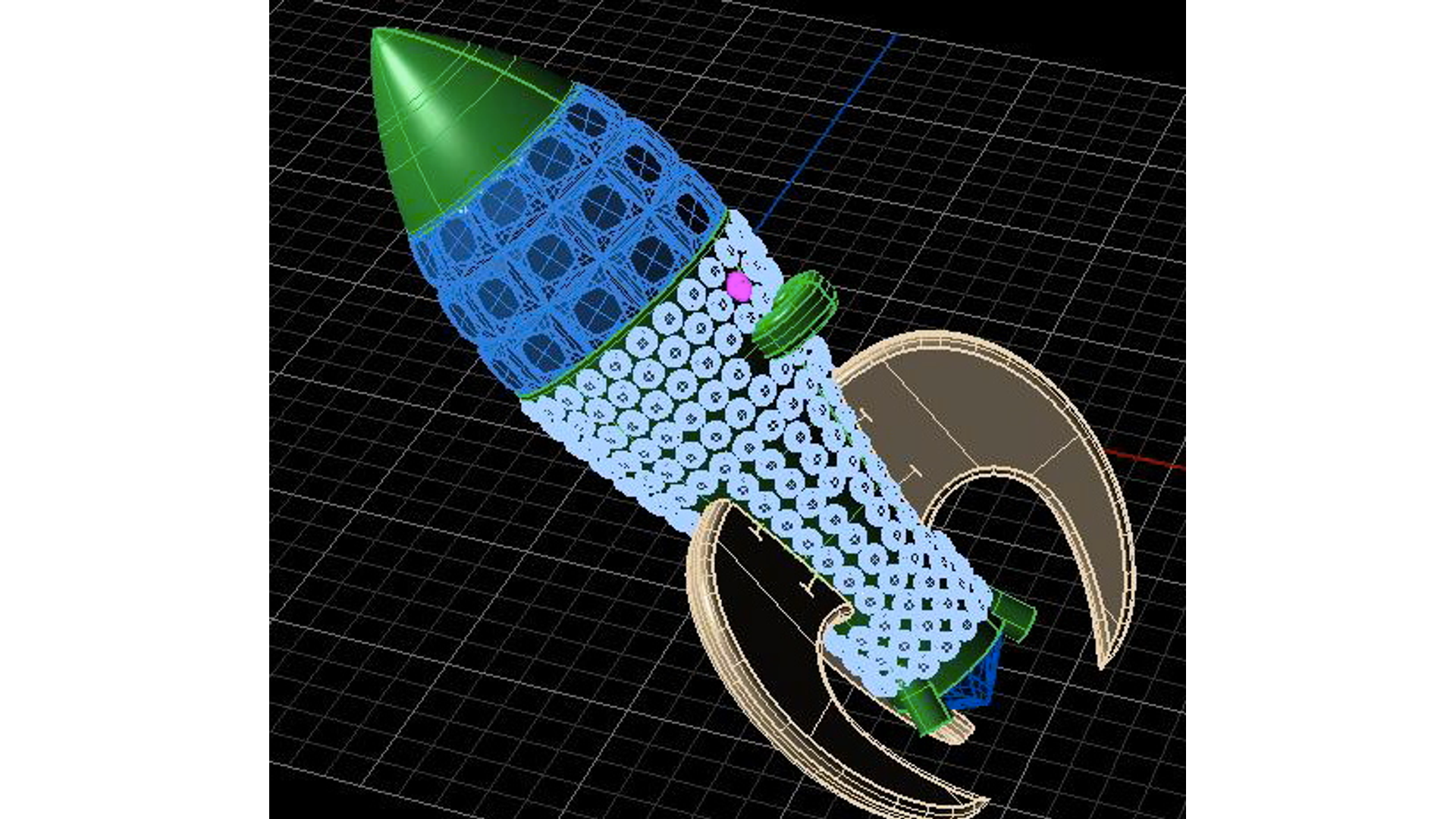 While Dallas is typically thought of as a wealthy city, earlier this year we got some hard news from recent census data. In the last 12 years, our population has grown by 5%… while our poverty rate has grown by 41%. We now have the third-worst poverty rate in the country (and the worst rate of child poverty).

In response, Mayor Mike Rawlings assembled a task force to research the issues and make some recommendations on next steps. I was pleased to represent Watermark in that process, as well as the faith community generally.

I particularly remember one conversation I had long ago with Rich Stearns, the President of World Vision. He said to our small team that day, “Poverty alleviation is rocket science.”

In other words, poverty involves a broad array of issues – from basic physical needs (like food and housing), to infrastructure, educational opportunities, employment, and many other aspects. So challenges in picking the priorities can be daunting, as well as actually addressing this interconnected “web” of problems.

Here in Dallas, however, the Mayor’s Task Force focused on a few key issues where we could begin to make a dent. While Watermark wouldn’t necessarily endorse each of these endeavors, here are suggestions the committee came up with:

For more information, there have been several Dallas Morning News articles on the work of the task force.

Good Deeds and the Good News

While all of these suggestions might have immediate and practical impact, we as the church are not just another social service organization. We are not the Rotary Club; we are the God-ordained instrument to bring about heart transformation, which in turn brings about community transformation. The “good news” must accompany our “good works.”

It is our job, as the church, to infuse any such work (in cooperation with public, private, or social organizations) with a gospel-centric perspective – one that addresses not only the physical needs of people who are struggling, but also the spiritual and emotional needs as well. This, after all, was Jesus’ model. (See, for instance, his experience with the paralytic in Mark 2:1-12.) We also take ideas (like the ones listed above) and filter those through Scripture.

One of the great things about starting this new External Focus blog is that we get to explore biblical means Christians can pursue the “rocket science” of poverty alleviation. Even if you don’t feel like a genius, the good news is that we serve a brilliant God who wants to use each of us… maybe even for a little rocket science!

The post How Christians Can Engage in Rocket Science appeared first on Watermark Community Church Blog.