Cancer Moved Us Beyond Selfishness 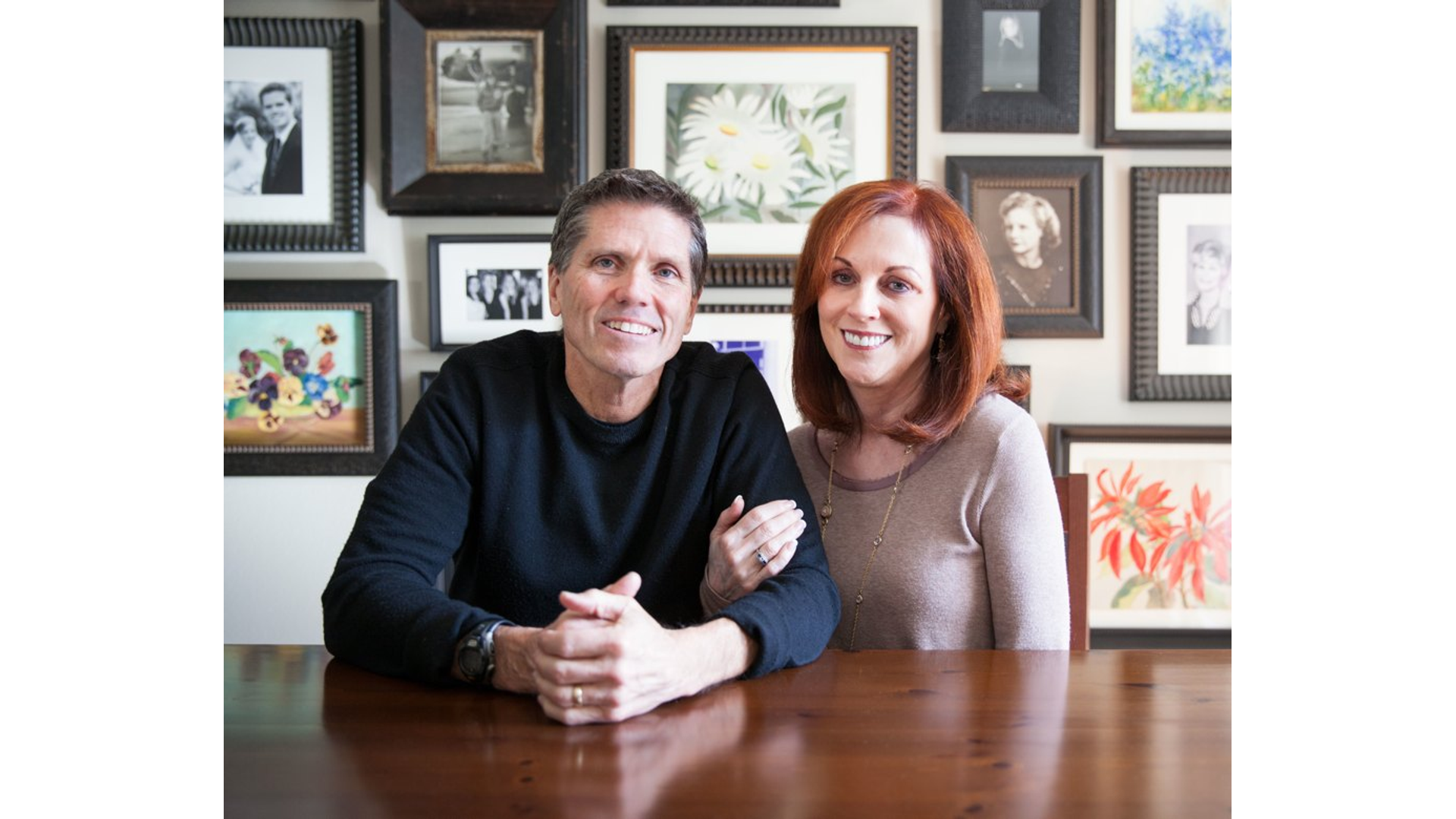 “After we discovered Kay had cancer, I realized that every question in my mind was focused on my needs…I saw my own selfishness reflected in those thoughts.” – Gary Koerner

For 40 years, Gary and Kay say their marriage was “good.” “We loved each other, but didn’t know how to handle conflict at all. We argued and competed with each other constantly, never learning how to serve.”

In 2011, the trajectory of their entire marriage was changed by a single word: cancer. “Kay’s breast cancer was an eye-opener to my own selfishness,” said Gary. “God used the diagnosis to deepen my love for Him and to learn what it truly means to serve.”

During the early years of their marriage, Kay says the two were unequally yoked from a spiritual perspective. Kay grew up in a Christian home. She watched her mother trust the Lord daily as she faithfully cared for Kay’s father, who was paralyzed. From both her mother’s example and time spent in church, Kay learned much about God’s Word and what it meant to trust Christ.

Until he met Kay in college, Gary describes himself as the quintessential 60s hippie. “I didn’t know what it was to have a relationship with Christ until I was in my 20s and I read a tract from Campus Crusade on the four spiritual laws,” said Gary. “I learned that someone had to be on the throne of every man’s life. I wanted Christ on the throne of mine.” After they married, it was clear the two were not on the same page. Kay expected Gary to be the family’s spiritual leader, while Gary was at the beginning of his journey with Christ. But the Lord brought men into Gary’s life to disciple and prepare him for their first big challenge as a couple. “Our first child was stillborn. God used that loss to help me trust Him in all things,” said Gary. “We began spending time as a couple in prayer, and I started leading after that.”

“We Keep To Ourselves”

Over the next two decades, Kay and Gary’s marriage remained steady as they raised their four other children. “After we lost our son, Kyle, Gary began leading our family, and our relationship improved,” said Kay. “But we still had no idea how to resolve conflict. We were selfish, self-centered people. We served our four children constantly, but we were not great at serving each other.”

Those patterns were challenged when the Koerners changed churches. “We joke that before we came to Watermark, our motto was, ‘We are the Koerners. We keep to ourselves,’”said Gary. “Community and authenticity are part of the culture here at Watermark, and that was definitely outside our comfort zone. Once we got into a community group, we really liked it. But it was when we began serving in the Watermark Marriage Ministry that we jumped in feet first.

”After several decades of studying God’s Word together, the Koerners finally had their first opportunity to serve together. The two started in Merge, Watermark’s pre-marriage ministry, and now serve as leaders of a Foundation Group, for couples married three years or less.

From the moment they started serving, Gary and Kay discovered more about patterns of communication in their own marriage. Kay recognized her tendency to escalate when there was conflict. Gary learned more about becoming a good leader. “For so long, I didn’t understand that to lead well, I had to be a good follower of Christ,” said Gary.

“I learned more about walking with Christ and being the man God wanted me to be in a relationship. I also had the opportunity to encourage others as I learned.”

“Out of the Cocoon”

The biggest lesson came in February 2011, when Kay was diagnosed with breast cancer. As she moved through chemotherapy, radiation and a double mastectomy, Kay never once prayed to be healed. “Whether the Lord healed me on earth or in Heaven, I couldn’t lose either way.”

Gary’s reaction to the diagnosis, however, stopped him in his tracks. “After we discovered Kay had cancer, I realized that every question in my mind was focused on my needs. ‘What’s going to happen to me?’ ‘What would I do without her?’ I saw my own selfishness reflected in those thoughts and confessed that to the Lord. I prayed that He would show me how to love her better. That’s exactly what God did, and the dynamic at home changed.

The difference that God made in Gary was evident right away, according to Kay. “He started calling me during the day,” said Kay. “Or asking what I wanted for lunch and bringing it to me. Honestly, I feel like he did everything during my illness, and that’s how God gave us a servant’s heart for one another.”

Both Gary and Kay say their love is stronger now than before the cancer diagnosis. “Cancer moved us out of the cocoon of ‘I can’t,’” said Gary. “We learned how to be obedient and go wherever God calls, even if it doesn’t feel natural. We’ve moved beyond selfishness in the way we serve both each other and those God puts in our lives. We love each other now more than ever.”