What Cause-Minded Christians Can Learn from the Ice Bucket Challenge 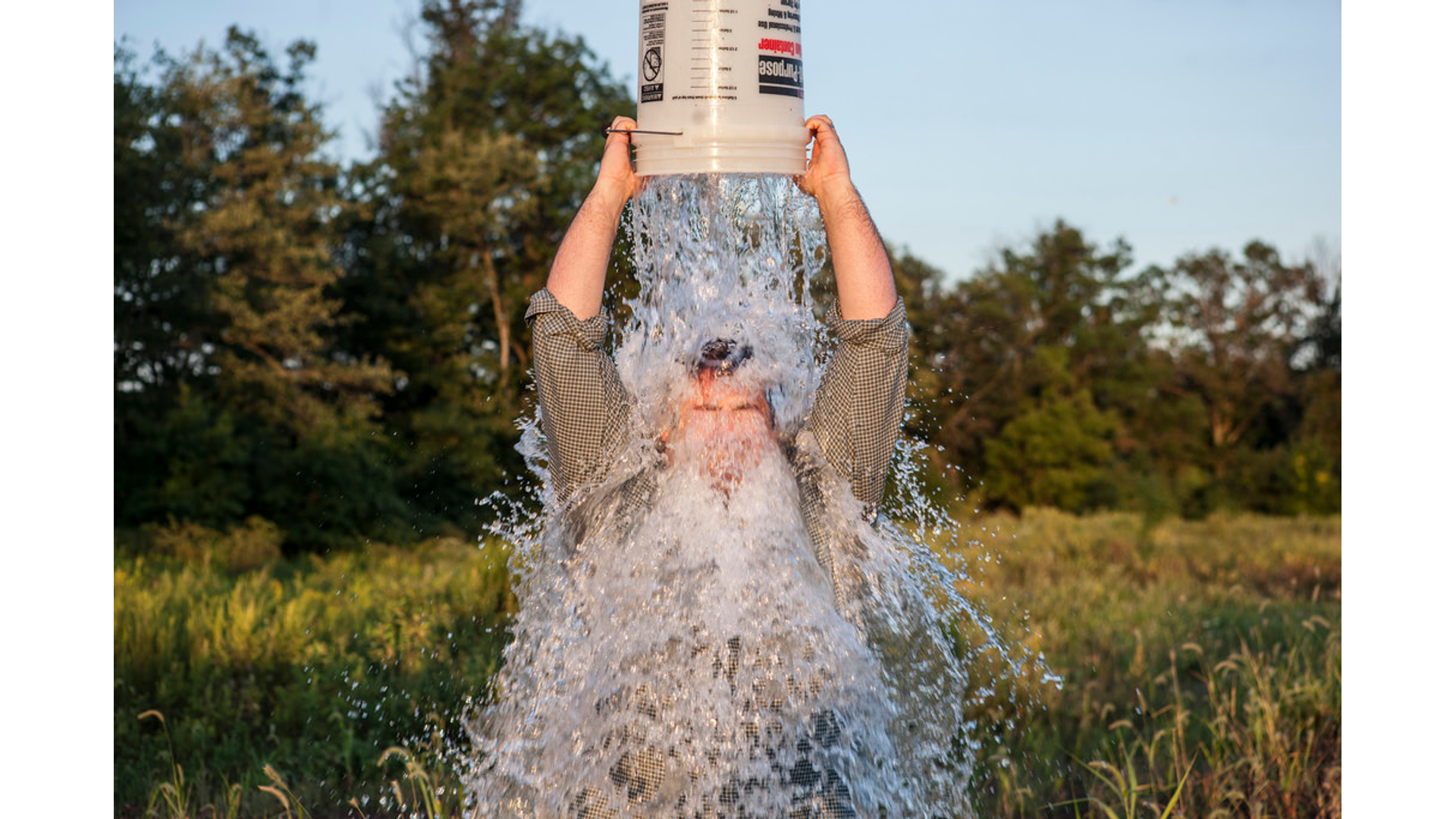 Unless you were hiding under a rock last month, your social media pipelines were bursting with buckets of ice water poured on scores of shrieking people, who in turn “challenged” other future shrieking people to do the same. We’ve seen many online pranks and memes like the multitude of Harlem Shake and Gangam Style videos in the past, but they didn’t seem to captivate such a broad range of people – or focus on “doing good.”

This recent Ice Bucket Challenge phenomenon also resulted in millions of posted videos and many high profile challenges from celebrities, past presidents, and billionaires. Now that the phenomenon seems to have (mostly) passed, I’m sure non-profit groups everywhere are scrambling to figure out how to jump on the bandwagon with knock-off campaigns – will “Heartburns for the Heart Association,” “Water Balloon Fights for Clean Water,” or “Dog Walks for the SPCA” be next?

But what about those of us who care about causes and impacting others… but aren’t leading organizations? What should we take away from all of this? Is this sort of thing truly a helpful way to engage people with a cause, to raise awareness, or to advocate? Here’s my first takeaway from the Ice Bucket Challenge (and stay tuned for more in a future post).

Critics have noted that many of the Ice Bucket Challenge video clips don’t even mention the disease itself (or maybe only make a quick reference to the ALS initials). And they don’t tend to share any substantive information, the work that is being done to fight this disease, or ways for folks to engage further. Some might even say that the campaign has simply been driven by the chance to do something silly for the camera (finally “a reason” to post something dumb online!), to challenge your friends to humiliate themselves as well, and to create a shared (online) experience. Others have gone even further, deriding the campaign as “narcissism masked as altruism.”

But is that completely fair? Is there a place for awareness-raising that doesn’t necessarily require folks to read/study an issue in depth (at least initially)?

I have some personal knowledge of ALS. My wife’s aunt died of the disease, as did my friend’s father. But for many of those participating in the challenge, this was likely their first exposure to the devastating disease. While I’m sure that thousands quickly rushed to dump bags of ice into tubs of water on receiving their “challenge,” I’m sure there were thousands of others who Googled “ALS” and began to understand the depths of the disease and the work that is being done – and who actively looked for ways to engage in an ongoing way.

(In case you’re still wondering, Amyotrophic Lateral Sclerosis – or “Lou Gehrig’s Disease” – is a progressive neurodegenerative disease that affects nerve cells in the brain and the spinal cord, leading to paralysis and ultimately death.)

For that group who has never stopped to ponder disease, poverty, blight, or the host of other pressing issues impacting our community, beginning a dialogue is a good thing. We want to move people to a deeper understanding for sure, but we also want to inspire and engage others to start talking about something that they weren’t talking about before. Hopefully that initial conversation leads to more questions and more thoughtful responses.

So, the lesson for us who hope to inspire, inform, or equip others is this: Whatever the issue, the days are gone when we could just push out some cold statistics, an infographic, or some talking points into the community and expect there to be engagement and widespread sharing. Whatever your thoughts are on the Ice Bucket Challenge, it’s a call for all of us to be more creative in how we interact with people across the spectrum of engagement – from those who have never started the conversation to those who have been working in the trenches for some time.

The post What Cause-Minded Christians Can Learn from the Ice Bucket Challenge appeared first on Watermark Community Church Blog.