Ask and Listen When You Don't Know What to Do 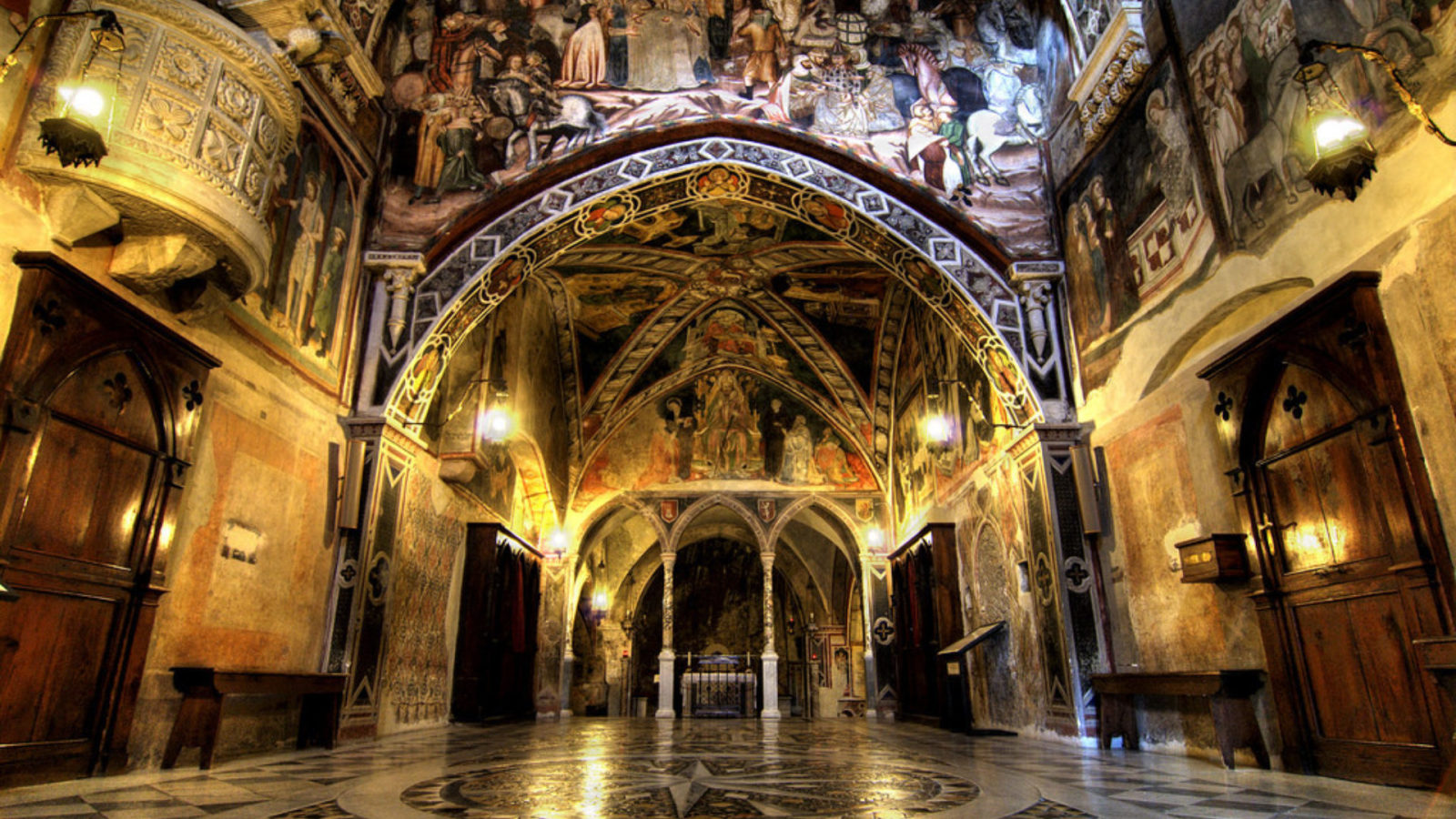 True or False: Our actions have consequences. Kind of a no-brainer, right? This is why discernment is so important! It’s also one reason the Lord desires for us to surround ourselves with godly friends who will help us seek God’s direction before acting when we don’t know what to do. When we’re stuck on a decision, we can ask and listen to wise counsel! But beware: as we see in our Bible story this week, it will not go well for us when we forget to ask for God’s input and listen to the wrong advisers.

MEMORY VERSE: “Trust in the Lord with all your heart; do not depend on your own understanding. Seek His will in all you do, and He will show you which path to take." Proverbs 3:5-6 (NLT)__

This Week’s Finish Line: Ask and listen when you don't know what to do.

First Kings 12:1-24 tells the story of Rehoboam, Israel’s fourth king. As soon as he became king, the people of Israel came to him and asked him to be kind to them. Rehoboam asked for three days to think his answer over. During those three days, he asked two groups of people for advice. First, he asked the guys who used to help his father, Solomon, when he was king. They told him to be kind to the people. Then, he asked his friends. There's nothing wrong with asking friends, but these friends were not wise in God's eyes. They were foolish and selfish, and so was their advice to Rehoboam. They told him to be mean to the people and even harder on them than his father was. Sure, Rehobaom asked and listened when he didn't know what to do, but he never asked God what to do. While he did ask some wise people, he also asked foolish people, and those are the ones he chose to listen to. Because of Rehoboam listening to the advice of fools, many of the people rejected him as their king, and the kingdom split up, Israel in the North and Judah in the South.

Review Rehoboam’s story in 1 Kings 12 and read Proverbs 13:20. Did Rehoboam walk with wise or foolish people? Are there people in your life you know you should not ask or listen to for wisdom? Why are you sometimes tempted to listen to foolish people? Who are some wise people in your life you can ask and listen to when you need direction? Why do you think they are wise? How do their words line up with God’s word?

Practice the memory verse stop-and-go style! When you are about 100 feet from a stoplight or stop sign, start saying the verse as fast as you can. The goal is to get through the entire verse before you have to stop at the light or the sign. If you don’t make it in time, pause when you reach the light/sign and then pick it back up when you start driving again.

Before you ask anyone else, who is the very first one you can always ask when you don’t know what to do? (God) Is there something in your life where you need to seek God’s direction? Take some time to pray about it right now!

Don’t forget about our Spiritual Disciplines we’re learning about and practicing this year! Click here to check out and print a journal page to practice with at home. Make a plan as a family to practice each one of the four spiritual disciplines (Scripture Memory, Prayer, Bible Study, and Giving) at different times this week.

Thank God for listening to us when we ask! Ask Him to help you remember to ask and listen to him when you don't know what to do. Thank God for helping us at all times!

Next week we will continue the October godly character trait, DISCERNMENT. We will learn to ask and listen when you don't know what to do.