I Gave Up On Life 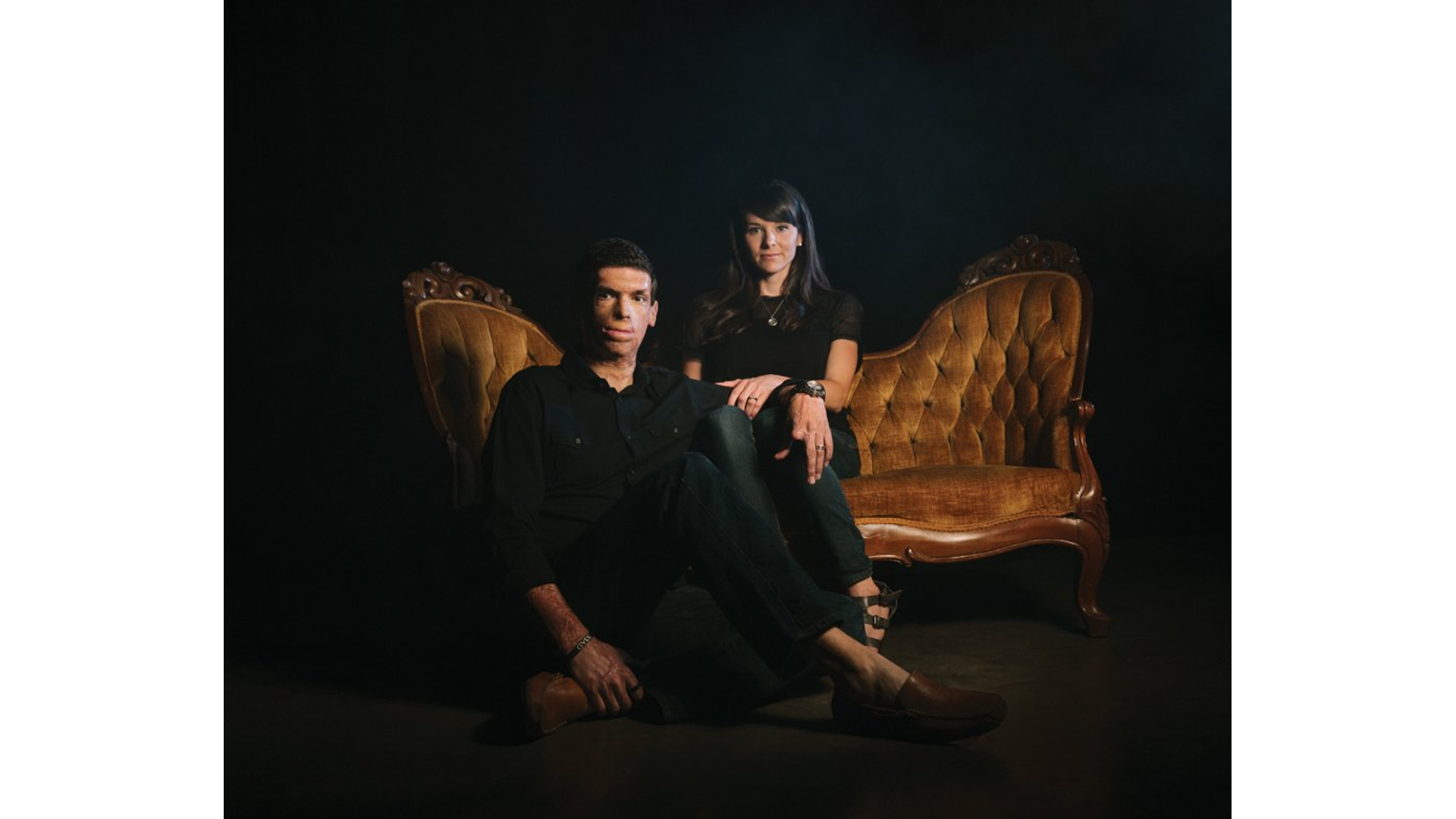 “For by grace you have been saved through faith; and that not of yourselves, it is the gift of God; not as a result of works, so that no one may boast.” (Ephesians 2:8-9)

Amy Brown saw past the charred flesh, bloody bandages and the breathing tube sustaining Army Capt. Sam Brown’s life.* She felt a powerful need to talk to him, but was put off by the crowd of medical staff and family surrounding Sam’s bedside. After a roadside bomb blast burned 30% of Sam’s body, he was flown from Afghanistan to Brooke Army Medical Center in San Antonio. The burn unit was Amy’s first choice of assignments when she joined the Army in 2006. She’d seen many wounded warriors, but there was something different about this one.

While Sam endured the torture of recovery from a roadside bomb blast that left him permanently disfigured, Amy was suffering from a painful emotional wound. The same week that Sam was injured in Afghanistan, Amy aborted the child she’d conceived with a boyfriend who physically and emotionally abused her.

“In my mind, abortion was a decision between heaven and hell, and I chose hell,” said Amy. “I was raised Catholic, and abortion is something I said I’d never do. I wrongly thought my story ended with the abortion, and I was destined for hell. I gave up on life and continued my destructive path of self-fulfillment and inappropriate relationships.”

The day of the abortion, Amy returned to her job at the hospital, feeling as though she was living in a world without light. Around that time, Amy listened to a fiction audio book series centered on Christ’s return. The book got Amy thinking about what the Bible said about where she’d spend eternity. Weary from pain and guilt, Amy laid her head on her pillow one night and whispered, “Dear God, please help me.”

Part of Amy’s job was to make sure that the dietary needs of patients were met as they were discharged from the hospital. So as Sam spent Christmas away from the hospital, Amy made a routine call to make sure Sam had all the nutrition shakes he needed for the trip. Sam was intrigued by her and made a special effort to see Amy when he returned to the hospital for another surgery. They spent time together for the first time on Valentines Day 2009.

Sam told Amy about the IED explosion in the Kandahar desert. He explained that his Alive Day (the day he should have died) – September 4, 2008 – was actually the day he was reborn spiritually. Sam made a commitment to start living for God’s glory and not his own. Amy’s reaction to that story concerned him.

“I told Sam that I wouldn’t have reacted the way he did after the explosion,” said Amy. “That comment was the beginning of a lot of great spiritual conversations. I asked questions, and Sam shared the gospel with me. I started going to church with Sam and exploring what the Bible says about forgiveness.”

Amy found it unfathomable that God’s grace was big enough to cover her abortion. Sam dug deep into Scripture, sharing stories about people like King David and Saul, who had failed miserably and were still used by God. It was the Apostle Paul’s story that struck a chord with Amy

“Paul, a man who persecuted Christians, becoming a leader in the church helped me see that complete transformation in Christ was possible,” said Amy. “I saw that God could use me in spite of my failures. Learning how God’s grace worked throughout biblical history helped me trust that through faith in Christ, I was forgiven too.”

Four months after the Browns were married, Amy was deployed to Iraq, where she had her own brush with death. As she served, a rocket landed 15 feet from her but did not detonate. Amy was the only one in the area who was not injured. “Iraq was a dark place, and I’m thankful God protected me,” said Amy. “Sam and I had a goal to read through the Bible during the first year of marriage. God’s Word was exactly what I needed in the Middle East.”

Today, Amy is the mother of two children, and is busy supporting Sam in his career, including a recent run for public office. Parenting is where Amy has gained new insight into God’s faithfulness. “In my relationship with our children, I get a glimpse at how much God loves us,” said Amy. “I have love for my children, even when they disobey. How much more is God’s love for us?”

Through time spent investing in Scripture and in her community of friends, Amy has become convinced that her journey with Christ is just beginning. “I lived for so long thinking that because of the abortion, my life was over,” said Amy. “Now that I have fully experienced God’s grace, forgiveness and acceptance, I see that God is still writing my story. The Lord is using my suffering for a greater good. He has turned my failures into something to be used for His glory.”