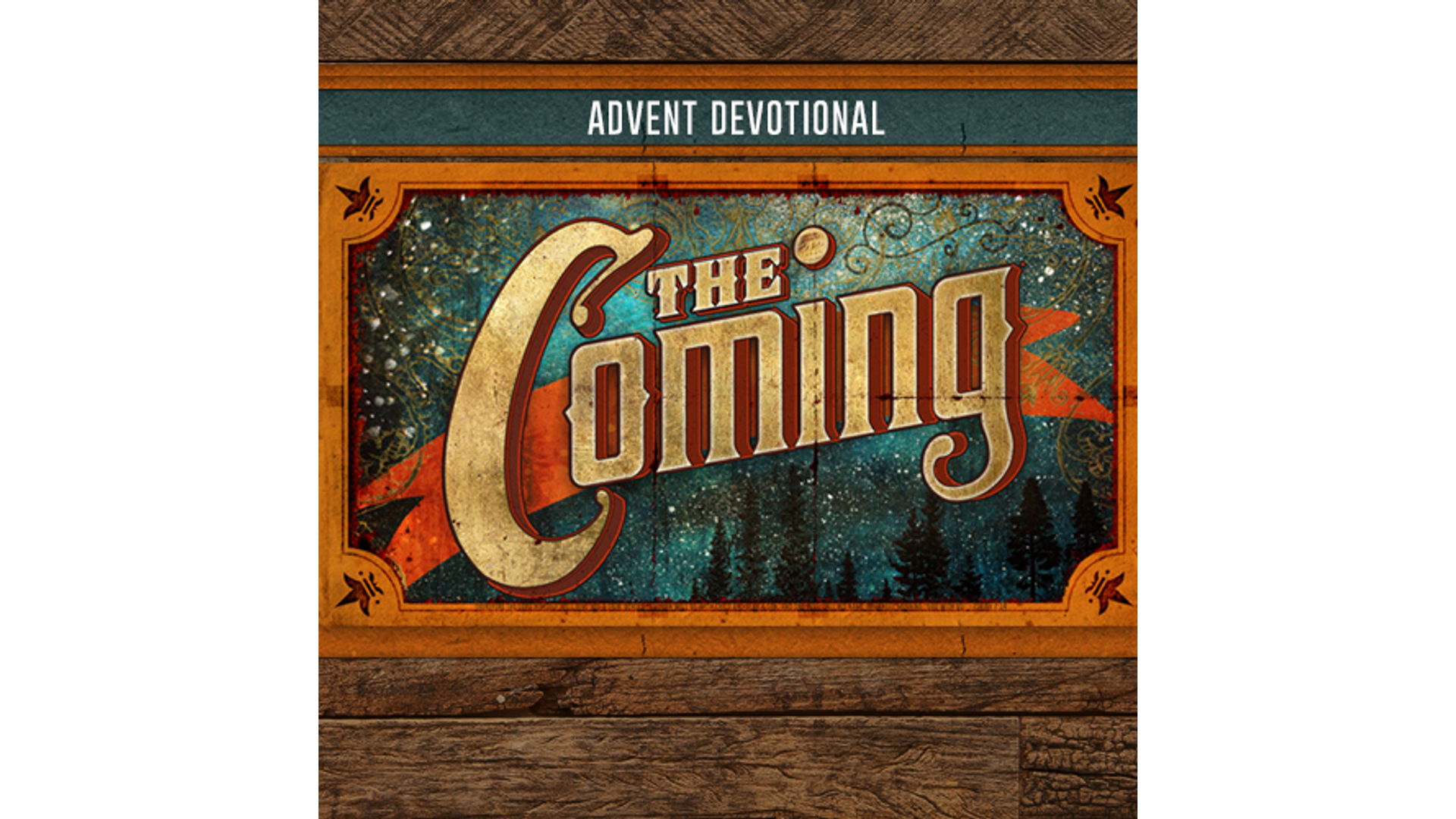 They called him Em-anu-el, a combination of Hebrew words that translates, “God with us.” What had only been known in part was now fully revealed.

Christmas is my favorite time of the year. It’s my favorite because we are reminded of what has always been true: that we live in the middle of an epic narrative about a God who is actively working in history.

In the Old Testament, this is seen in the repeated promise that God is present among His people, a theme summarized in Ezekiel 37:27: “My dwelling place will be with them, and I will be their God, and they will be my people.”

For Israel, the presence of God was both a blessing and a curse—a blessing because the Creator was making himself known, a curse because God’s holiness mixed with man’s sinfulness made for a dangerous situation. For God to dwell among his people without judgment, it would be necessary for man’s sin to be eradicated. Man would need a new nature compatible with both the love and justice of God. So God in His sovereignty continued to move, striving with Israel through imperfect sacrifices, shaping the world in preparation for the definitive event in human history.

During the rule of Caesar Augustus, when Quirinius was the governor of Syria and a foreigner ruled in Jerusalem, what had been foretold through the prophets and foreshadowed through the sacrifices actually happened . . . a scared peasant Jewish girl gave birth to a son. They called him Em-anu-el, a combination of Hebrew words that translates, “God with us.” What had only been known in part was now fully revealed. The presence of God was no longer a veiled, distant reality, but a dynamic activity embodied in a man who moved among us and made us sons of God.

Christmas can be hectic. The busyness and bustle of the season can make God’s presence among us difficult to recognize. This year, as you move through the activity of parties, shopping, and some-

times awkward family reunions, the miracle of the incarnation will only have half its effect if you simply remember that Jesus was born. It will have its full effect if in everything you recognize:

God is with us.

Visit watermark.org/blog/family-advent-2014 to find discussion questions and a Jesse Tree Advent Calendar for you and your kids the entire month leading up to Christmas. 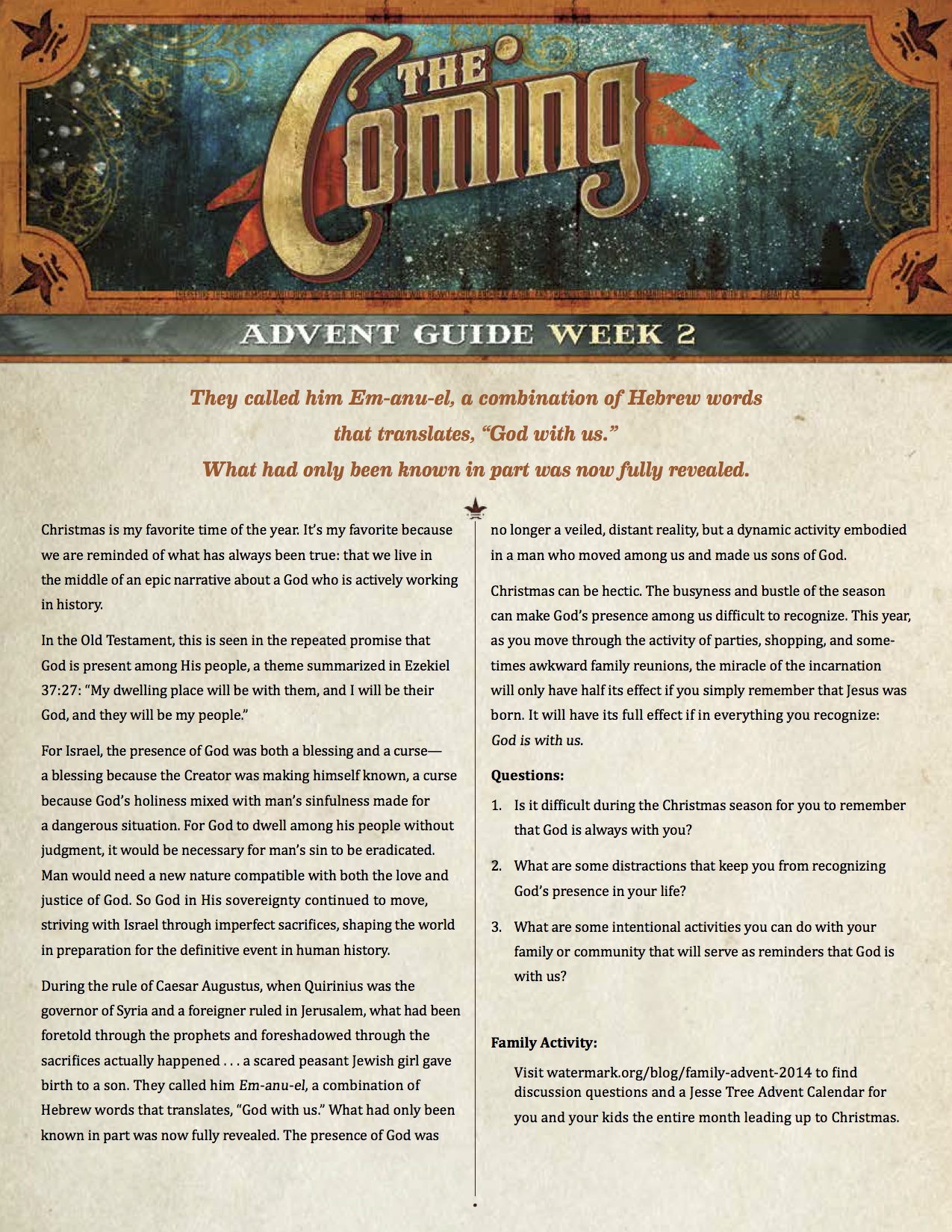