A Safe Place To Hide 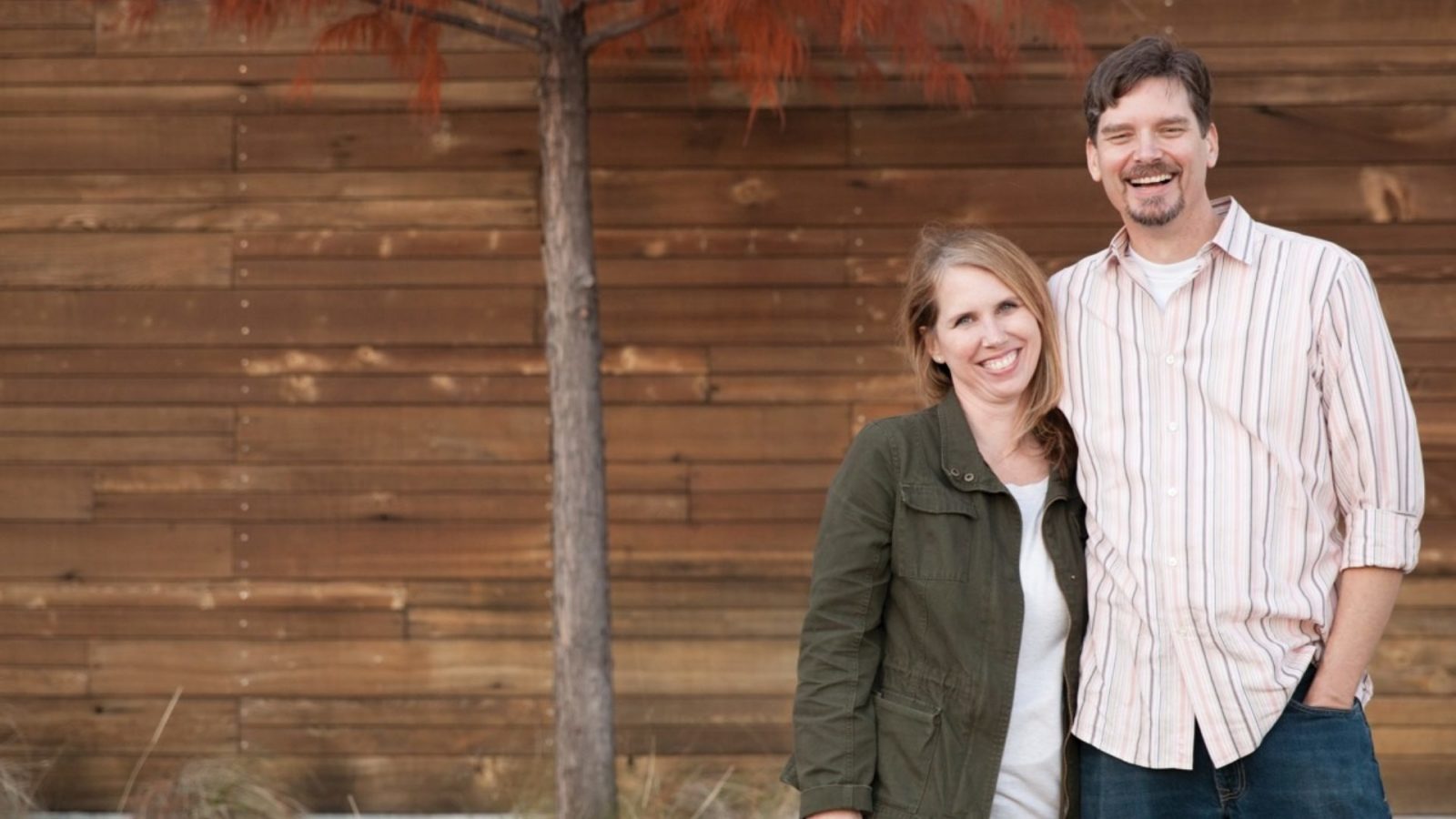 “I never knew how to ‘struggle well’ and surrender to Christ until I went through biblical recovery...I never fought for intimacy with Christ...The truth is, the gospel commands me to lay everything down at the cross and submit myself to Him.” – Jonathan Quin

“Failure has always been a safe place to hide,” said Jonathan Quin. “In my marriage or at school, or even in my struggle to overcome addiction, failure protected me from others’ expectations, including my own.

“I blamed God for the struggles I faced growing up. I knew all the right things about the Lord but wrongly believed that God was against me. At 13, I started doing drugs, and a few years later, I stopped going to church. By 17, I had spent time in jail, dropped out of high school, was kicked out of my house and was living in a shelter.

“My life got worse as I continued to drink and drug. About that time, I ran into a guy I used to know from church. He had been on the same path as I was, but had gotten involved in a 12-step recovery program. I decided to check it out but was still not ready to trust God.

“When they told me I needed to ‘come to believe in a power greater than myself,’ I was opposed. I wanted a god I could control, so I chose the power of my own understanding. As a result, nothing really changed, other than being sober. I sought comfort in everything from inappropriate relationships to New Age spirituality. It all left me feeling dead inside.

“I still couldn’t hold down a job or stay out of jail. Living life on my terms was terrible, and I started thinking suicide might be the only way out. I needed help but didn’t request it for fear of letting someone know my failures. Finally I reached out to a friend. She and her husband shared the gospel with me. We prayed together and read Scripture. By God’s mercy, I trusted Christ and accepted His grace into my life.

“I was on my back, admitting defeat when I put my faith in Christ. I had nowhere to go, and no idea what it meant to trust Him. But through His Word and His people, God began to break down my walls and reveal Himself to me.

“Although I was hesitant, I got involved in church and a Bible study. I started digging into Scripture and learning more about Christ. Books like Philippians and Romans suddenly came alive, and God was at work.

“My wife, Dawn, and I got married in 2000. Although I loved the Lord, I was still in the cycle of believing I needed to clean myself up to remain acceptable to Him. Filled with guilt, I had no idea how to rest in God’s grace. I consistently fell short of God’s standard and feared that others (especially Dawn) would find out I was a fraud.

“Two years into our marriage, I was unfaithful. Fearful of the consequences, I kept my sin a secret from Dawn and everyone else. I was convinced I failed as a believer; destined for destruction.

“In 2005, a friend told me about Watermark, and Dawn and I decided to visit. We quickly realized we had found a group of people who valued grace above performance and decided to join. Dawn went to Watermark’s biblical recovery ministry, which is now called re:generation. I’d been through other recovery programs and figured this one could not offer me anything new. But as I continued to struggle with my issues, I decided to give it a try.

“I have always thought that if anyone knew how dark my heart was they would kick me out of church. But through recovery at Watermark, I met other men who struggled just like I did. For the first time I started to understand grace and how to open up with others about my fears and failures.

“It became clear that I needed to confess the truth about my unfaithfulness and ask Dawn for her forgiveness. I would have to trust God for the results if we were ever going to experience healing in our marriage. When I told her what happened, she was very hurt. I didn’t know what would happen after the confession, but I chose to move toward my wife and trust Christ with the rest. God placed many men in my life to pray and help keep my eyes on Christ. God began healing the wounds in our marriage caused by my past actions.

“Although it was difficult, I was amazed at all God taught me. I never knew how to ‘struggle well’ and surrender to Christ until I went through biblical recovery. Before when I had a problem, I always ran. I never fought for intimacy with Christ, who gave up everything to have a relationship with me. The truth is, the gospel commands me to lay everything down at the cross and submit myself to Him.

“Today, both Dawn and I still serve in re:generation at Watermark. We see people just like us, who come in raw from their sin and pain, and they find healing in Christ. I can now come before people and tell them about my brokenness and all God has done in my life. God continues to conform me into His image as I press on toward the goal in Christ. Instead of hiding I now live with the assurance that God will complete the work He began in me.”