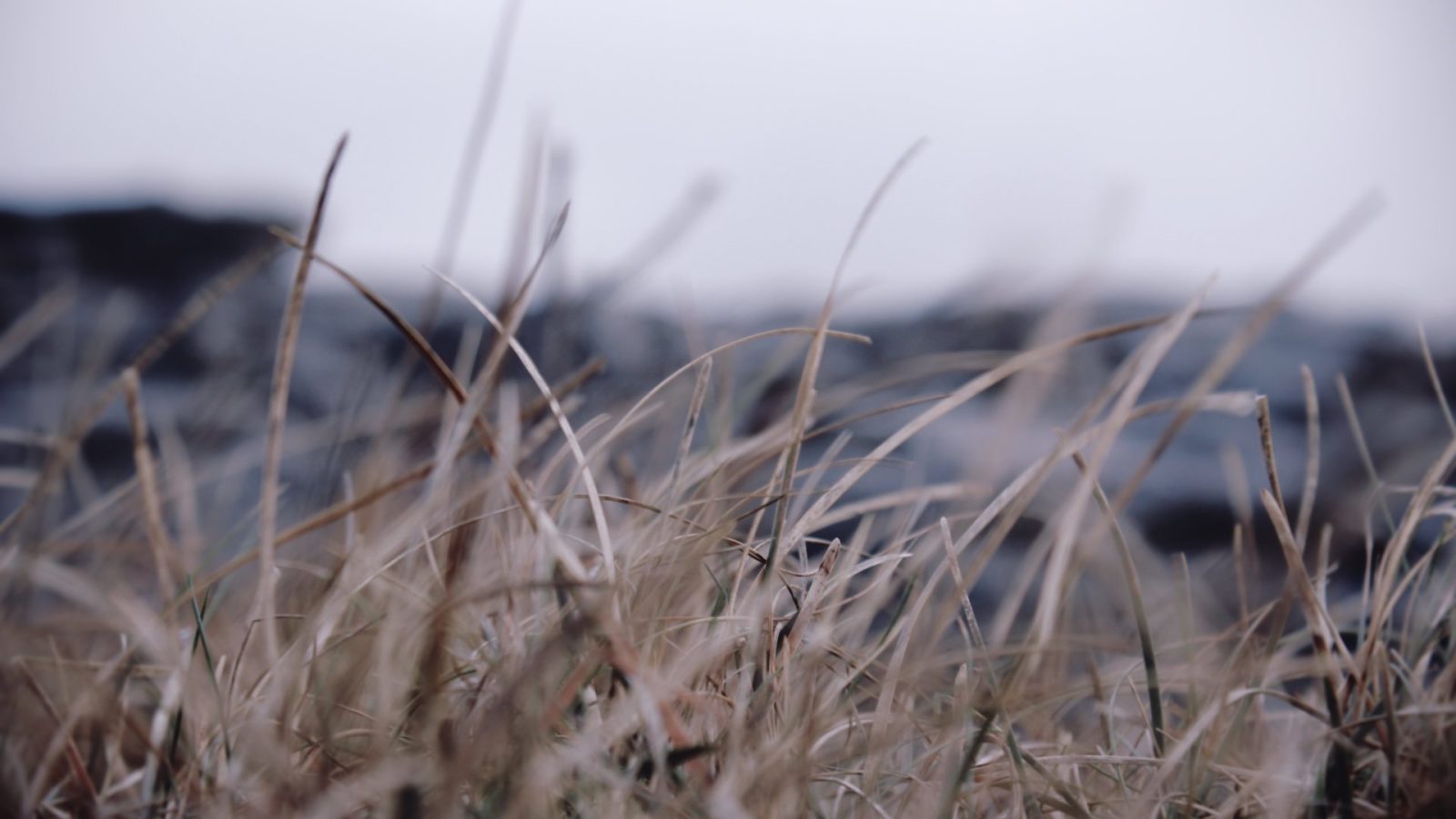 Do you ever experience déjà vu? The other day I scrolled through my Twitter news feed liking pictures of kittens and retweeting theologians much smarter than I. As my thumb moved the screen upward, I stopped at one of the promoted tweets. I paused because a wave of emotion whispering, “I’ve done this before, I’ve seen this before,” forced me to attempt to unearth a memory from the deep recesses of my mind. Finally, I remembered why I felt déjà vu, and the sadness and anger flooded my heart all over again. Two years ago, I remember scrolling through Twitter seeing “Fifty Shades of Grey” advertised on my feed, and now “Fifty Shades Darker” intruded my feed. After blocking the promotion and letting Twitter know its metrics were clearly broken if it thought I had any interest in this sequel, another memory surfaced: a letter I wrote to the women I love. Below is the letter I sent to the women who attended Bible Study that year. Although these movies differ in plot lines (thanks, Wikipedia, for providing the synopsis), the letter I wrote in 2015 still speaks to the release of the sequel happening this week. May these words be used to honor God, encourage you, and warn of the dangers ahead.

An Open Letter to the Women of Watermark,

Here is my general synopsis of the plot: Christian meets Ana. He stalks her to find out where she works and shows up there. He asks her out. He asks her to have sex with him but only if she signs a non-disclosure agreement because his sexual preferences are horrific. He learns she is a virgin. So, instead they have “normal” sex. He tells her his first time was with one of his mother’s friends who dominated him. He keeps badgering her to sign the agreement so they can have “erotic” sex. Finally, she agrees (oh, good news she graduates sometime during this stretch from college). They do the dirty, she hates it, and she leaves him. For those of you wondering where I got this info, Wikipedia.

This, ladies, is the plot of a movie that many women are normalizing, celebrating, and enjoying this weekend. I’m not naïve, some of you have probably read the books and are planning to see the movie. If I may be so bold, would you reconsider? The entire premise of the movie shows the degradation of individuals who are made in the image of God. It asks viewers to suspend morality for pleasure, reality for lust, and romance for conquest. The prophet Isaiah warned us not to call wickedness a “good time at the movies” when he said, “Woe to those who call evil good” (Isa 5:20). With the banner raised, “It’s all in good fun”, women—many of whom are confessed believers—perpetuate the lie that sexual domination and conquest fall under the acceptable category for cheap entertainment. Often when people learn of the ancient Greeks’ preferences for entertainment—cheering for men to kill each other, watching lions rip slaves apart, selling women into the sex trade—they turn their noses up at our ancestors. How is this different? While titillated by six-pack abs and the excitement of the unknown, this movie demands the viewers root for an older, domineering man to take the precious virginity of a young, impressionable girl. She’s someone’s daughter, sister, future mother, future wife, friend, and more importantly than all—an image bearer of the one true God. Although fictional, what does it say about our hearts when we desire for her dismantling?

Having the pleasure and the privilege of leading the Women of Watermark, I can tell you, this plot becomes reality for many women. And, when it happens, carnage trails quickly behind. Hollywood’s lies about romance shatter as real people are left with real wounds and real despair. Heartache, not romance. Wounds, not pleasure. Death, not life.

Let me repeat this profound truth: where sin reaches to the far shores of our dirtiest desires, grace goes farther, wider, deeper. If Anastasia lived near Watermark, she would be welcomed at Shelter From the Storm (make no mistake about it, the content of the movie is grounds for sexual abuse). She could find comfort and acceptance at re:generation when she stood to say, “Hello, my name is Anastasia and I am recovering from finding my worth and identity in men.” She would be greeted, loved, encouraged, and accepted at Women’s Bible Study. Someday she could be on staff working with me—a recovering Co-Dependent who used unhealthy relationships with people to satisfy my longing for significance and love.

Christian Grey could find healing at MENd—our recovery program for men affected by sexual abuse. Imagine the love and grace he would receive as he shared about his mother’s friend taking advantage of him. Men would look him in the eye and say, “There is no mess too big for the cross.” He could find acceptance at re:generation when he stood to say, “Hello, my name is Christian and I’m recovering from abusing women to hide from the pain of having been abused as a child.” He could someday link arms with Todd, JP, and others who recognize there is no brokenness too gross, too messy, too ugly for God’s grace, mercy, and restoration.

I would much rather pay the price of admission to see that kind of restoration and repentance than watch their façade of a romance. Wouldn’t you? What a far more noble and grand gesture of love from God we have in Christ than any human, romantic relationship.

If you are one of the many who have indulged in the book or the movie, (or maybe you want to watch but are too fearful of what others will think) you will find love and acceptance at Watermark, too. This is not a letter of judgment but of warning. It intends to warn the sheep that a wolf prowls around the camp. Be alert, and rent Chronicles of Narnia instead of going to see this movie. And, if you are a sheep who bears the wounds of brokenness—whether by the wolf or by your own desire to run from the Good Shepherd—God loves you. He loves you far more than you could ever imagine. So, come to Him, limp if you must. And, know that the cross of Christ means no one is beyond the scope of restoration.