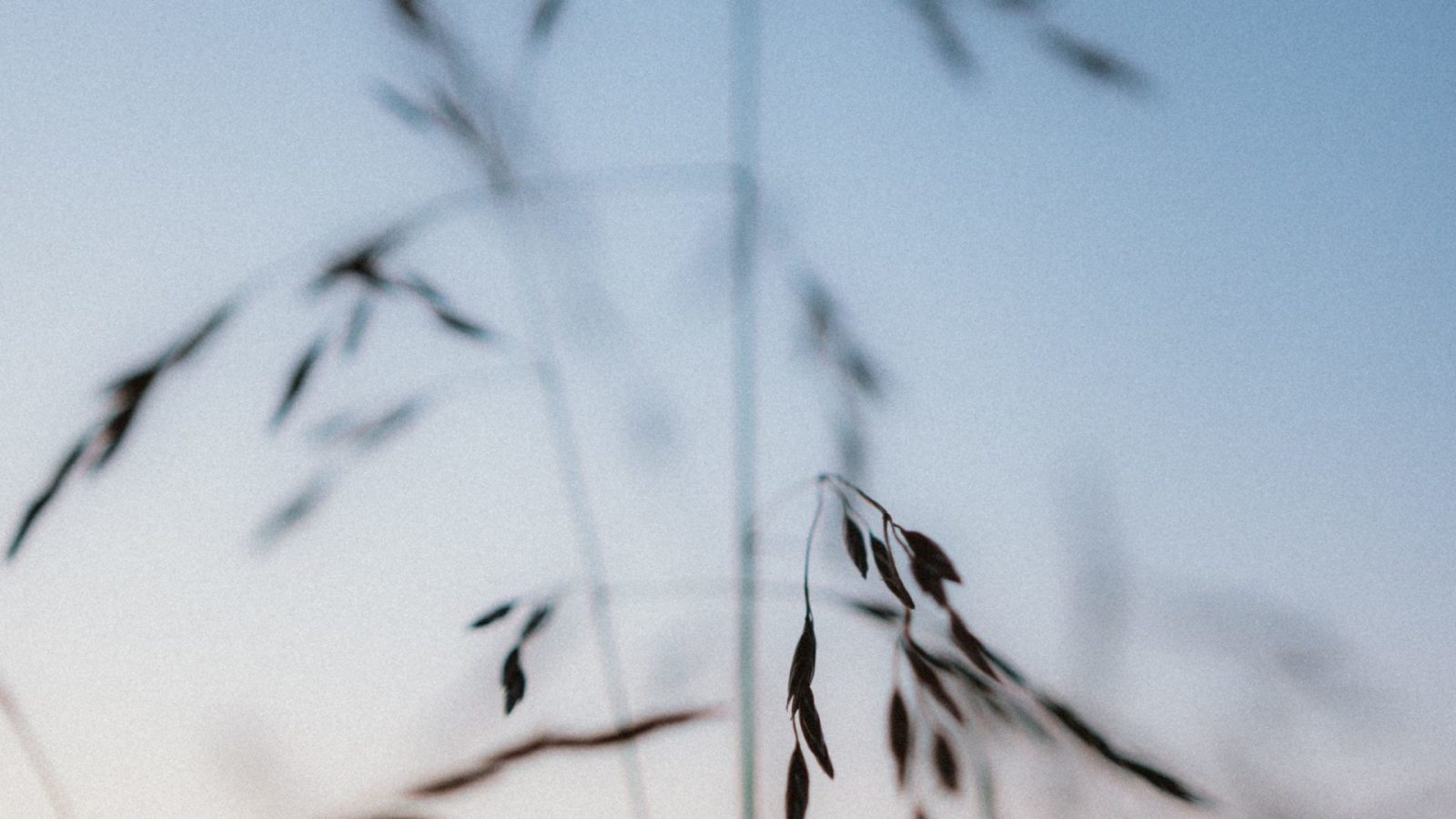 My girlfriend, Amy, became pregnant while we were dating in December of 1981. She was a sophomore in college and I was in my second year of business school. We agreed abortion was the best option. For me, not only was I "not ready" for a baby, but also the guilt & shame were immense for being so selfish and foolish. Amy simply went to the doctor at her college and had the abortion done at the small hospital there. I didn't even show up.

The immediate impact for me was relief and denial. I was relieved that my plans would not be interrupted, that I would not suffer public shame, and that my bad decision would not create lifelong consequences. Denial took the form of believing the lie that "it was only tissue" and my child’s life had not yet begun.

Shortly after the abortion, the relief was overwhelmed by immense guilt. Not long after that, I began reading articles that taught me the reality of a person’s life starting at conception. Denial was no longer an option and a 34-year battle against guilt and depression began.

As time went on, my shame became worse and worse. Amy and I married in 1984 and our abortion was the elephant in the room throughout our marriage. It continued to come up in discussions and arguments. God used our mistake to slowly chip away at my selfishness and passivity. Amy began healing when she went through Someone Cares, the after abortion care ministry for women at Watermark, in 2014. I learned what true forgiveness was while participating in Re:Generation, the recovery ministry at Watermark. I accepted Jesus' atonement for my sins; and yet, the guilt from the abortion hung on.

A turning point happened when I was asked to co-lead Forgotten Fathers, the after abortion care ministry for men at Watermark, in 2016. The book Healing a Father's Heart took me deep into God's word. Nine weeks of reading, studying, praying, meditating and discussing with the group helped me embrace more fully what Jesus did for me. The healing I sought for 34 years began in earnest.

The sin of ending the life of my child is redeemed by God. He shows me every day how much He loves me and has forgiven me. He gave me a special purpose and calling in working with other leaders in Forgotten Fathers to disciple men who are struggling with their role in one or more abortions.

Now, I am living out God's rescue plan for my life. I have gratitude for what Jesus did for me and I have a view of God that reflects who he truly is. Although I still have pangs of guilt and shame, there is a huge difference now in my response because I know I can call on the Holy Spirit to help me and remind me that Jesus has forgiven and restored me.