Join us for an evening of discussion and a Q&A session with Joel Rosenberg, best-selling author of 15 novels and five non-fiction books.

A dual U.S.-Israeli citizen, Joel is a resident of Jerusalem and the founder and chairman of The Joshua Fund, a non-profit educational and humanitarian relief organization dedicated to educating and mobilizing Christians to “bless Israel and her neighbors in the name of Jesus, according to Genesis 12:1-3.” The New York Times recently called Joel "a powerful force in the evangelical movement."

Joel and Todd Wagner have enjoyed a growing friendship over the years, and Todd looks forward to a discussion with Joel on current events, Joel’s latest book, The Jerusalem Assassin, and other topics.

Kids Ministry is not available. Registration is not required.

If you have questions or comments about this event feel free to reach out to us. 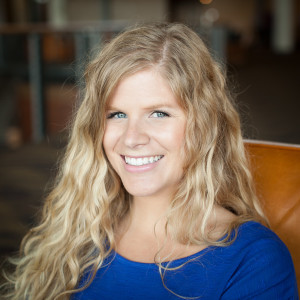 warning An Evening with Bestselling Author Joel C. Rosenberg will not meet on Thursday, March 26.

Question about An Evening with Bestselling Author Joel C. Rosenberg