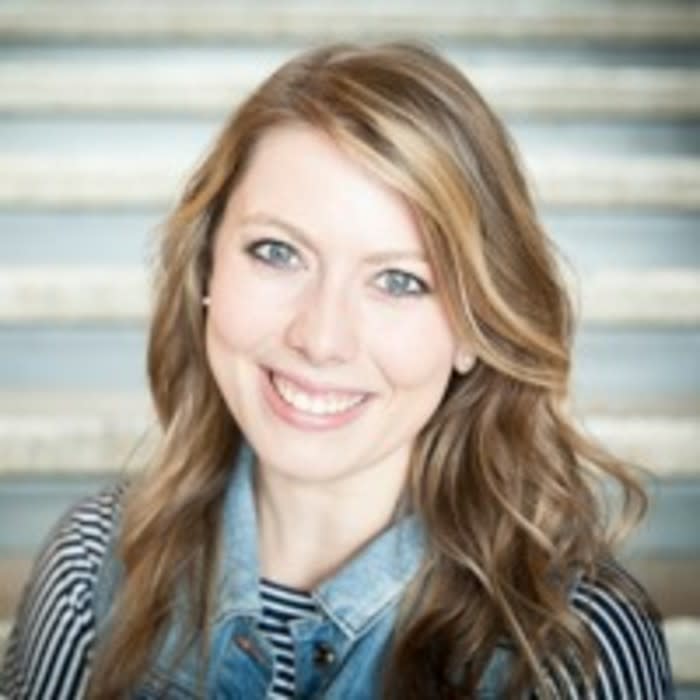 I was born and raised in the little, central Texas town of Mexia (Muh-hay-uh). Growing up, my parents took my brothers and me to church every Sunday, and I believed from an early age that God was real and Jesus died for the sins of the world. However, it wasn’t until my early twenties that I began to truly understand His sacrifice and how it personally impacted, not just my eternity, but my life here and now. I was stuck in the comparison trap, justifying actions, and believed as long as I was “more good than bad,” then I was ok. I had learned a lot of facts about God throughout my life that I did believe to be true, but I missed the beauty of actually knowing Him. The Lord mercifully opened my eyes and showed me He offered so much more than “religion” and rule books. He offered me a relationship and an abundant life with Him that starts on this side of eternity. By His grace, it’s a relationship I continue to cultivate as I fight against the temptation to live for myself instead of for His glory.

Today, I’m so grateful the Lord allows me to combine my love of live theater and children’s ministry as I support our programming efforts in Watermark Kids. As a former camp counselor who grew up helping with children’s sermons and vacation Bible schools back home, it’s fun to be a part of the Lord’s plan in our Watermark Kids’ lives as they discover God’s never stopping, never giving up, unbreaking, always and forever love.

When I’m not at Watermark, you’ll find me catching a musical, performing in one, or laughing with friends over coffee. Forever a small-town kid at heart, I love iced tea, BBQ, and a good football game. 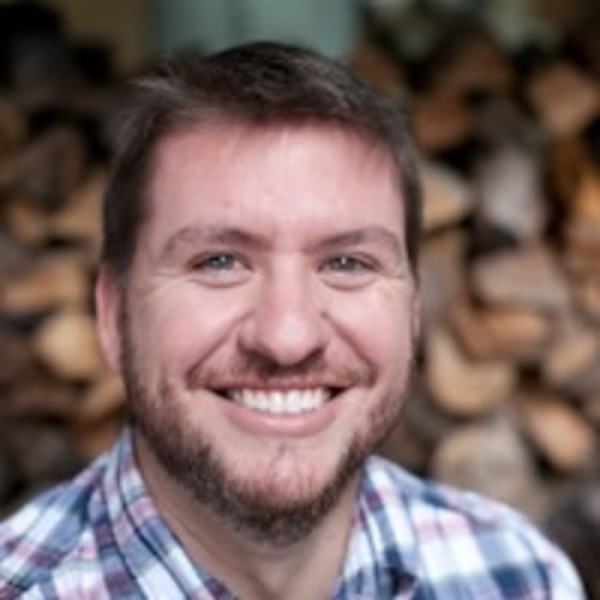 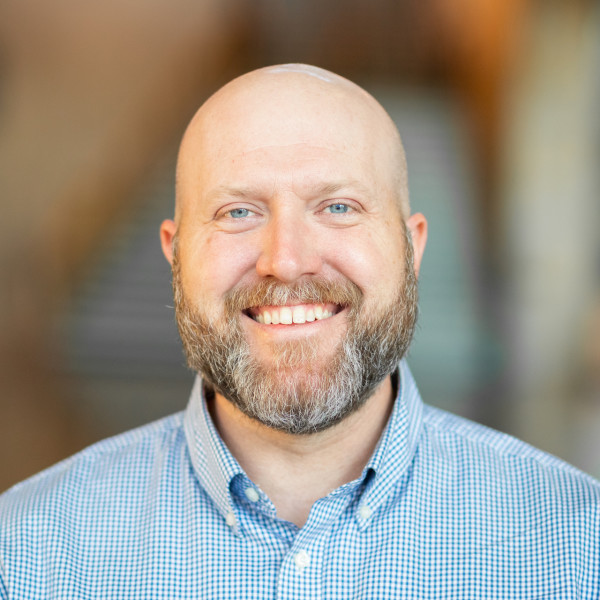 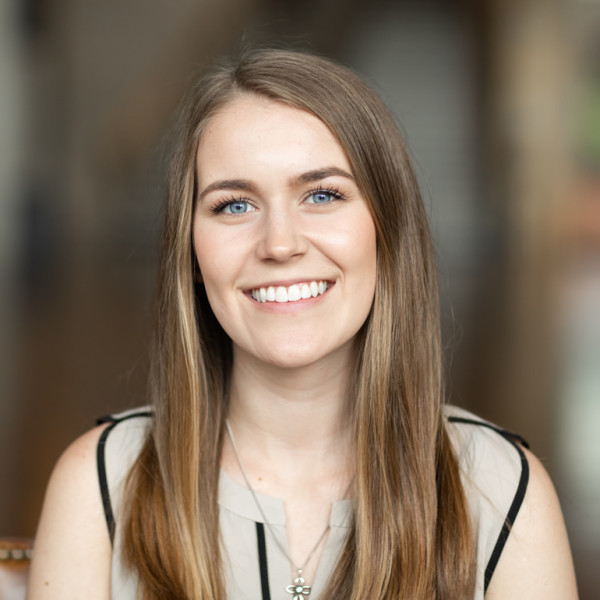 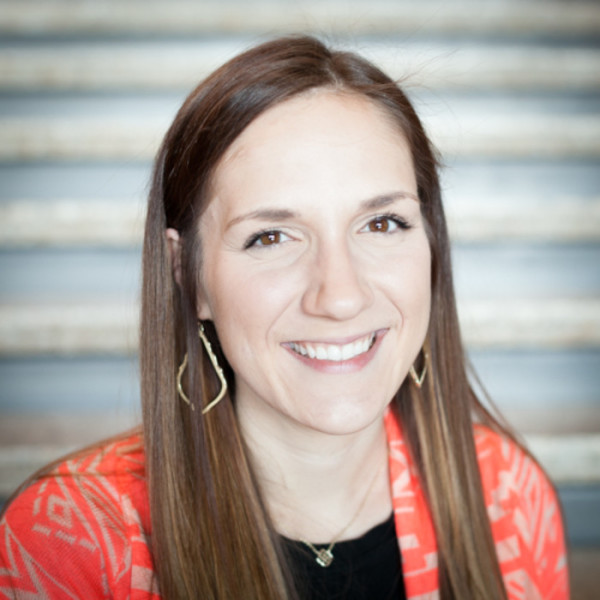