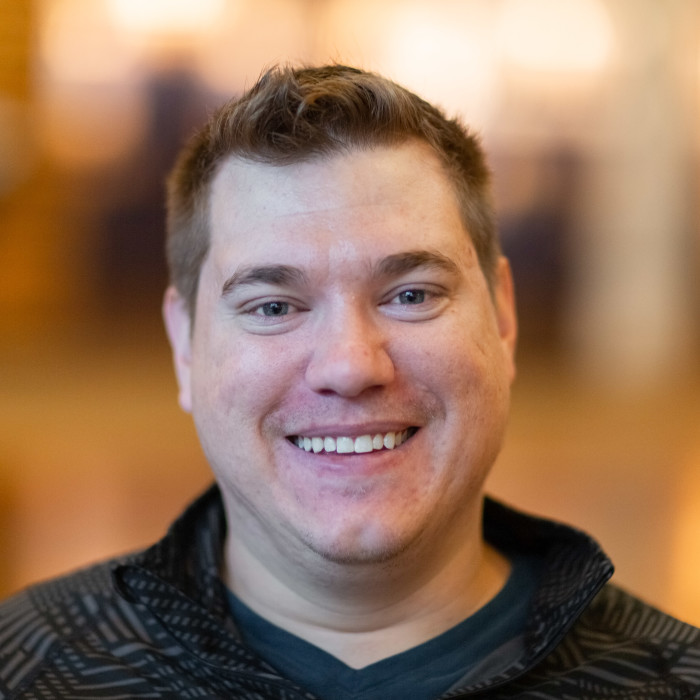 The Dallas metroplex has always been home for me. Even through college I stuck around the area, getting my Bachelor’s in Emerging Media & Communication at UTD. My parents, being Christ followers, explained the gospel to me and I accepted Christ at an early age. Unfortunately, I still tried to find identity in earthly things. I was trying to have one foot in the world and one foot in the church, so I still made sure to go to church on Sunday since I thought that is was what I was supposed to do as a Christian.

When I moved out on my own, I continued this trend and Watermark was one of the closest churches to where I was living at the time, so it made sense to me to start attending here to “check the box” of church for the week. It didn’t take long for me to begin seeing people at Watermark who were living authentically, confessing sin, finding freedom, peace, and all the things I was looking for in the world, but they were finding it in Christ and living for Him. I was stubborn, so it took me a while before I admitted that the way I was living and where I was looking for life was only leading to destruction, but when I finally did turn toward a life of pursuing Christ, I took advantage of everything Watermark had to offer. I found recovery in re:generation, I became known by my newfound community group, and I began serving the homeless with the Welcome Home ministry.

All these things helped me grow closer to the Lord and I was finally living life to the fullest, the only regret I had was that I didn’t started sooner. I am so humbled to now be working alongside this body of believers that has continued to equip me over the years, and I have the privilege of helping make this a safe and inviting environment for the next person, who was once like me, to walk in and be equipped and pointed to life that is only found in Christ. 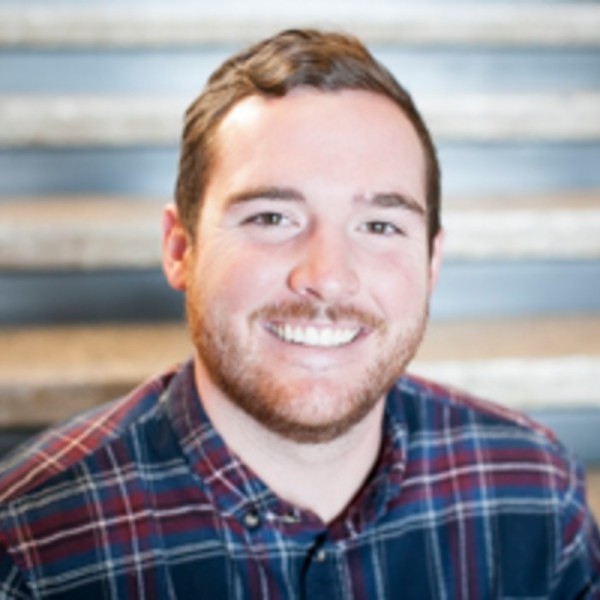