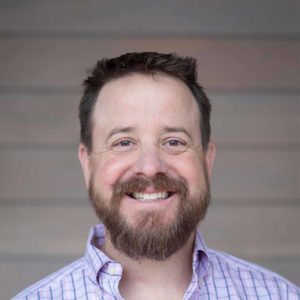 My name is David Leventhal. I was raised in northern Virginia by parents who faithfully shared and lived out the gospel. Our home wasn’t perfect, but it was filled with love and acceptance. I graduated high school with a clear understanding of the gospel; though it had not penetrated my heart. I pursued significance in athletics, dating relationships, friendships, and in things that brought me pleasure. I left for college an arrogant, angry, and self-serving individual.

I attended James Madison University, where I competed on the wrestling team. During the second semester of my freshman year, the Lord used a season-ending injury along with the faithfulness of a few committed believers to get my attention. I remember walking into the student union one day, and the light came on inside my head. The seeds that the Lord and my parents had been faithfully planting had finally started to grow. I became aware of my need for forgiveness and mercy, and knew that Jesus was the means by which both could be accomplished. My life was radically altered, and God used the remaining three years at JMU to grow my heart and affections toward Him.

I graduated from JMU in 1996 and moved to Denton to take part in a discipleship program. I later began work on a Certificate of Graduate Studies from Dallas Theological Seminary. I met my wife, Missy, and we married in the fall of 1998. We moved to Dallas in 1999, and became involved with Watermark just as it was launched. Being a part of this local body of believers has been one of the greatest joys in our walk with Jesus!

God has graciously given us seven children – five biological and two adopted. On many days you can find us hanging out at the soccer field cheering our kids on. During the week, I spend my time working in the commercial finance business, largely focusing on the transportation and logistics industry. I fancy myself a coffee connoisseur, though those who know me best would call me a coffee snob. 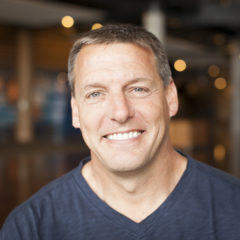 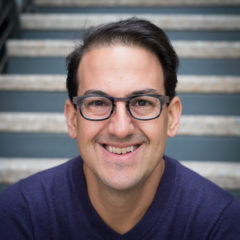 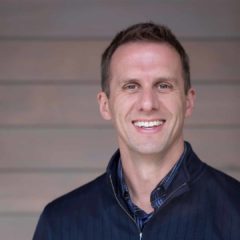