THE WORST DECISION OF MY LIFE 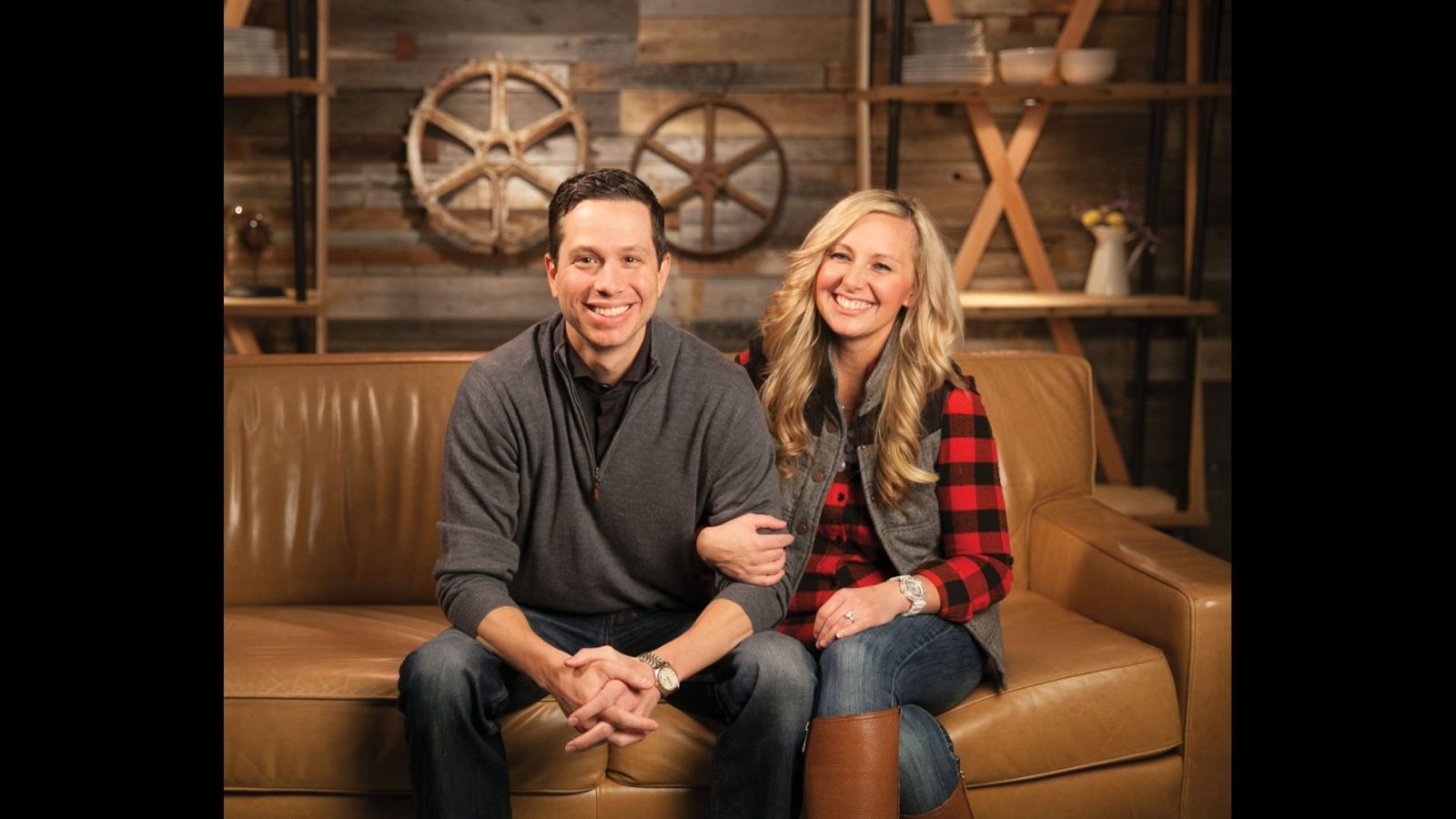 “We had a passionate, worldly relationship – all highs and lows. Sometimes the weekends together were so rough that I’d go to work on Monday, certain that divorce papers would be delivered at any moment.” – Laura Labunski

Mike Labunski could not have been more offended. “I came to my best friends for advice about my crumbling marriage. But instead of helping me with my relationship, they confronted me about my faith in Christ. I always thought of myself as a Christian, and I blamed my wife for much of what was wrong in our marriage. Still, they told me to turn my life over to Christ first, then pursue reconciliation with Laura. That is not what I wanted to hear.”

Mike and Laura were once inseparable. They moved in with each other not long after their first date. Mike was indifferent toward friends and family who said that the relationship was moving too fast. “I was in love,” said Mike, “and didn’t want anything to screw up our relationship, including God’s Word.”

In spite of the warning signs, the couple plunged headfirst into marriage. The honeymoon phase ended right after they said, “I do.” After five years of marriage and a trip to Hawaii where they spent the entire time fighting, Laura vowed that she’d find a divorce attorney as soon as she got home.

“We had a passionate, worldly relationship – all highs and lows,” said Laura. “Sometimes the weekends together were so rough that I’d go to work on Monday, certain that divorce papers would be delivered at any moment.”

The Labunskis hoped their first child might anchor the rocky relationship. But the challenges of parenting pushed their marriage to the breaking point. “There was verbal abuse on my part, and we were both broken, unstable and unhealthy,” said Mike. “Things got so bad that I began to despise myself as a husband and a man.”

Laura never set out to have an affair. Her relationship with a man she met at the gym started gradually – first with friendly conversation and then a little texting. Soon a fullblown affair was in progress.

“I justified my actions by believing it was time to move on with someone who really cared about me,” said Laura. “I was ‘listening to my heart’, and my counselor (not a believer) validated my desire to leave. I didn’t want to hear what God’s Word had to say. I knew what I was doing was wrong.”

Mike knew something was up after the phone bill revealed hundreds of texts sent to one number. When Laura confirmed his suspicions about the affair, the two agreed to coexist in the same house over Christmas, then get a divorce.

As the marriage spiraled downward, Mike reached out to his closest friends for advice. “As I said before, I exploded with anger when, instead of giving me marital advice, my friends asked about my faith in Christ. They explained that I could never control or manipulate Laura back into a relationship. I could, however, turn my life over to Christ and be obedient to God’s Word. Then I could spend the rest of my life pursuing Christ and seeking reconciliation with my wife. Those words were hard to hear, but it was solid counsel.”

The first time Mike went alone to re|engage, Watermark’s marriage ministry, he sat in the back row weeping. A counselor recently told Mike that the relationship was doomed, and at home Laura was making plans to move out. But as Mike continued living under the weight of despair and uncertainty, he found himself at home alone and broken, praying outloud for the first time in his life.

“I didn’t understand what trusting God was,” said Mike. “I asked the Lord to help me give Him control. I didn’t know what His plan would be for our marriage, but I prayed that whatever happened, I would be cool with it.”

The next day, Mike was in a study group at grad school when he received a three-word text from Laura. “I miss you” is all she wrote. Mike assumed it was meant for someone else, but soon Laura was on the phone in tears. “I told Mike I felt like I was making the worst decision of my life by leaving him. I was ready to recommit my entire life to making our marriage work.”

Mike returned to re|engage, this time with Laura. They met other couples whose marriages had also recovered from infidelity and brokenness. “God surrounded us with couples that were a lot like us, but they were pursuing Christ and oneness with each other,” said Mike. “Week by week, we invested in our marriage. The best thing that came out of it was not saving our marriage, as great as that is, it was developing an intimate, personal relationship with the Lord.”

Today, Mike and Laura have two children and serve in Merge, Watermark’s premarital ministry. They are honest with the other couples at Merge about all the Lord has done and how much farther they need to grow. “We still have conflict to work through pretty constantly,” said Laura. “I still struggle with materialism, arrogance and pride. But the good news is that marriage wasn’t created by God to make me happy. It was created to make me holy. Christ is not only the mediator in our marriage, He is the glue that holds us together.”