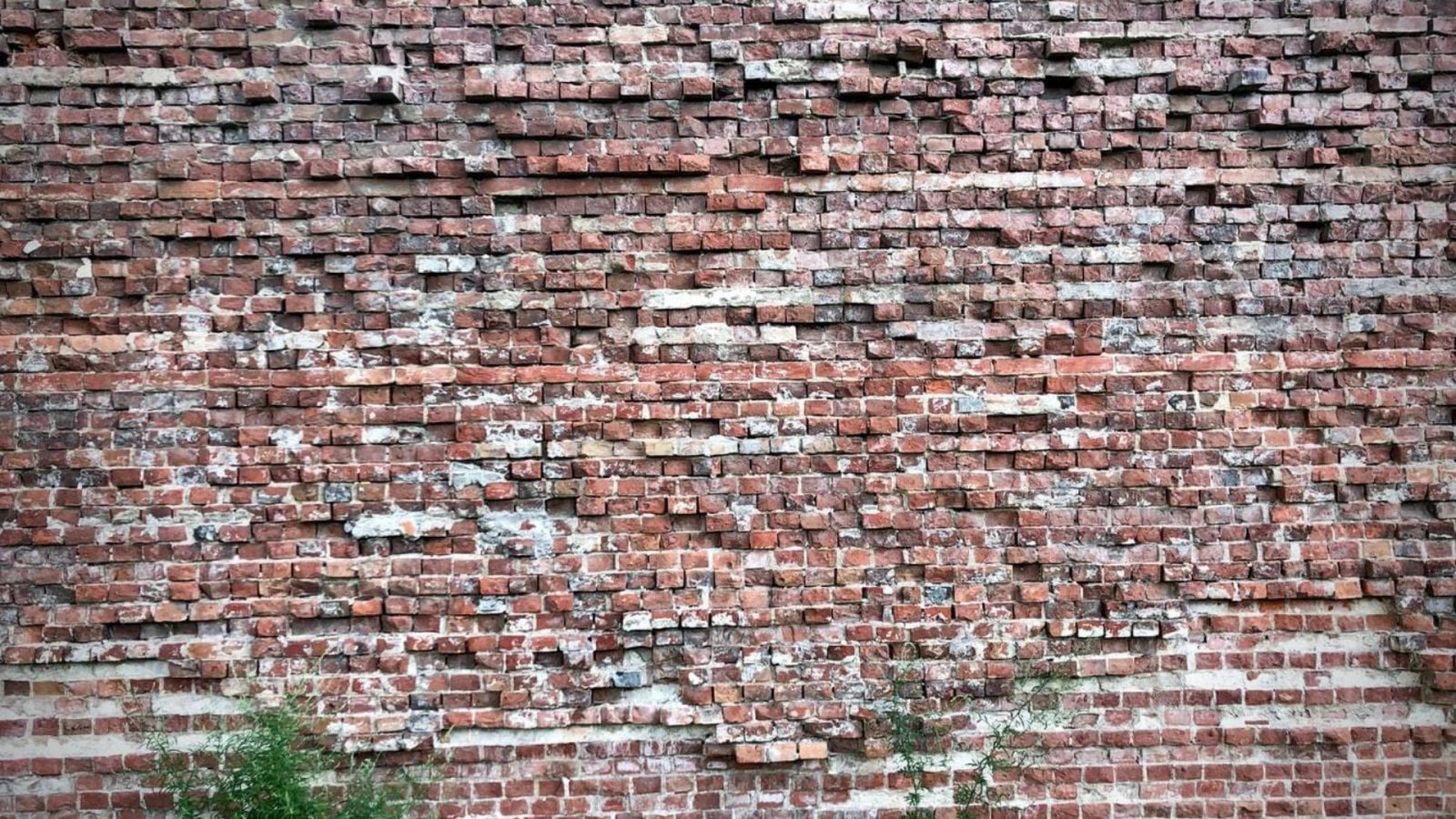 “You have to be kidding! God could not really want us to do that!” That is at least what I would have said as an Israelite listening to Joshua talk about God’s plan for defeating Jericho. It sure did sound crazy, but God wants us to listen and obey. Often following God’s way does seem crazy by the world’s standards – love those who persecute you, give sacrificially, consider others as more important than yourself, and on and on. Yet, as we learn from Joshua and Jericho, He is always with us and we can trust Him.Utilize the activities below to build these truths into your kids’ hearts (and your own) this week at home.

HIGHLIGHTS from the Weekend…

Last week we learned about Moses sending twelve spies to search out the Promised Land. Joshua and Caleb were the only spies who were not afraid and trusted that God would bring them into the Promised Land. Because Joshua was faithful, God put him in charge of the Israelites after Moses died. Joshua was told by God to go to the city of Jericho, and the Lord told Joshua that He had delivered Jericho into his hands. He told Joshua to march around the city once with all the armed men for six days, with the priests carrying trumpets of rams’ horns in front of the Ark of the Covenant. On the 7th day, they were to march around the city 7 times with the priests blowing the trumpets. When they heard a long blast from the trumpets, all the people were to give a loud shout. Then God said that the walls of the city would come down and the Israelites could go up into the city. Joshua obeyed the Lord and led his people. At the appointed time, they obeyed. On the 7th day, Joshua and his people followed the Lord’s command and the walls came down. (Joshua 6)

"Be strong and courageous. Do not be terrified; do not be discouraged, for the Lord your God will be with you wherever you go.” Joshua 1:9

3 Activities that Help Us Learn This Week's Teaching Truth:

As your child eats his snack, talk to him about the story using these questions.

Make a trumpet using an empty toilet paper roll. You could also utilize a rolled-up piece of paper, taped to hold it together. Let your child decorate his trumpet with stickers or by coloring it. Build the city of Jericho using pillows, blocks, Legos, books, or whatever your child can find. Tell him to pretend he is in Joshua’s army. He can march around the “city” just holding his trumpet six times in a row, but taking a break after each one. The 7th time (representing the 7th day), he will walk around the city seven times blowing his trumpet. After the 7th time, shout, and knock down the city of Jericho.

Watch the Veggie Tales movie “Josh and the Big Wall” together as a family. Make it fun, pop some popcorn, and enjoy great conversation after the movie about Joshua and Jericho.

Pray a short, simple prayer asking God to help us to listen and obey.