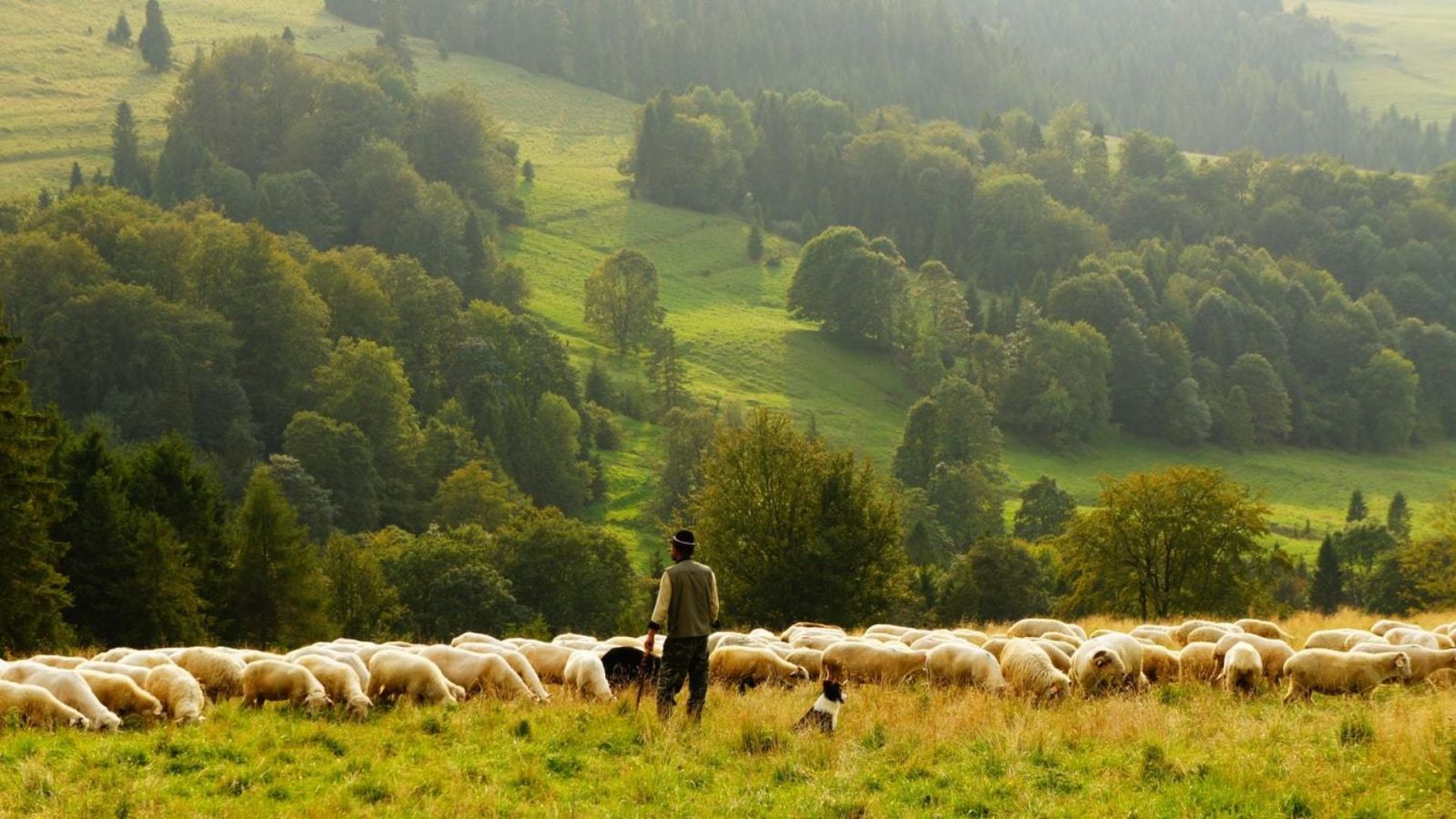 What matters most to God is what is in our heart, not what we look like. In our materialistic culture, this is a truth that we all struggle to live out. We often declare it with our words but deny it with our actions. Let the story of God choosing David as King encourage you this week as you reinforce this important lesson with your children.

HIGHLIGHTS from the Weekend…

This week your child learned that the Lord rejected Saul as king and told Samuel to go to Bethlehem to visit a man named Jesse. The Lord told Samuel to fill his horn with oil because He had chosen one of Jesse’s sons to be king. God said He needed a king who loved Him and would teach the people to love the Lord. Samuel obeyed the Lord and met Jesse and his sons. Jesse had seven strong sons and one young son. After seeing the first seven, strong sons, the Lord had not confirmed to Samuel that He had chosen any of them to be king. Samuel asked Jesse if he had any other sons. Jesse laughed and said, “Yes, but he is young and weak,” but sent for him anyway. David came running, and the Lord immediately told Samuel, “This is the one. He is a man after my own heart.” Right then, in front of his father and brothers, David was anointed king. David did not become king right away. He had to grow up and wait a long time before he actually became king. (1 Samuel 16; 2 Samuel 5)

"Be strong and courageous. Do not be terrified; do not be discouraged, for the Lord your God will be with you wherever you go.” Joshua 1:9

3 Activities that Help Us Learn This Week's Teaching Truth:

Grab two bags, one a plain, brown one and the other a fancy gift bag. In the plain, brown one, place your child’s favorite snack food. In the gift bag, place your child’s least favorite food. During snack time, let your child choose and open each bag. While he is eating his snack, talk to him about how it only mattered what was on the inside of the bag, not how it looked on the outside. Read the bible story of how God chooses David to be king and how God looked at what was in David’s heart not what was on the outside. Use these questions to talk with your child.

1. What do you think is important to God?

2. What makes you special to God?

Pray a short, simple prayer thanking God that He cares most about our heart, not what we look like.