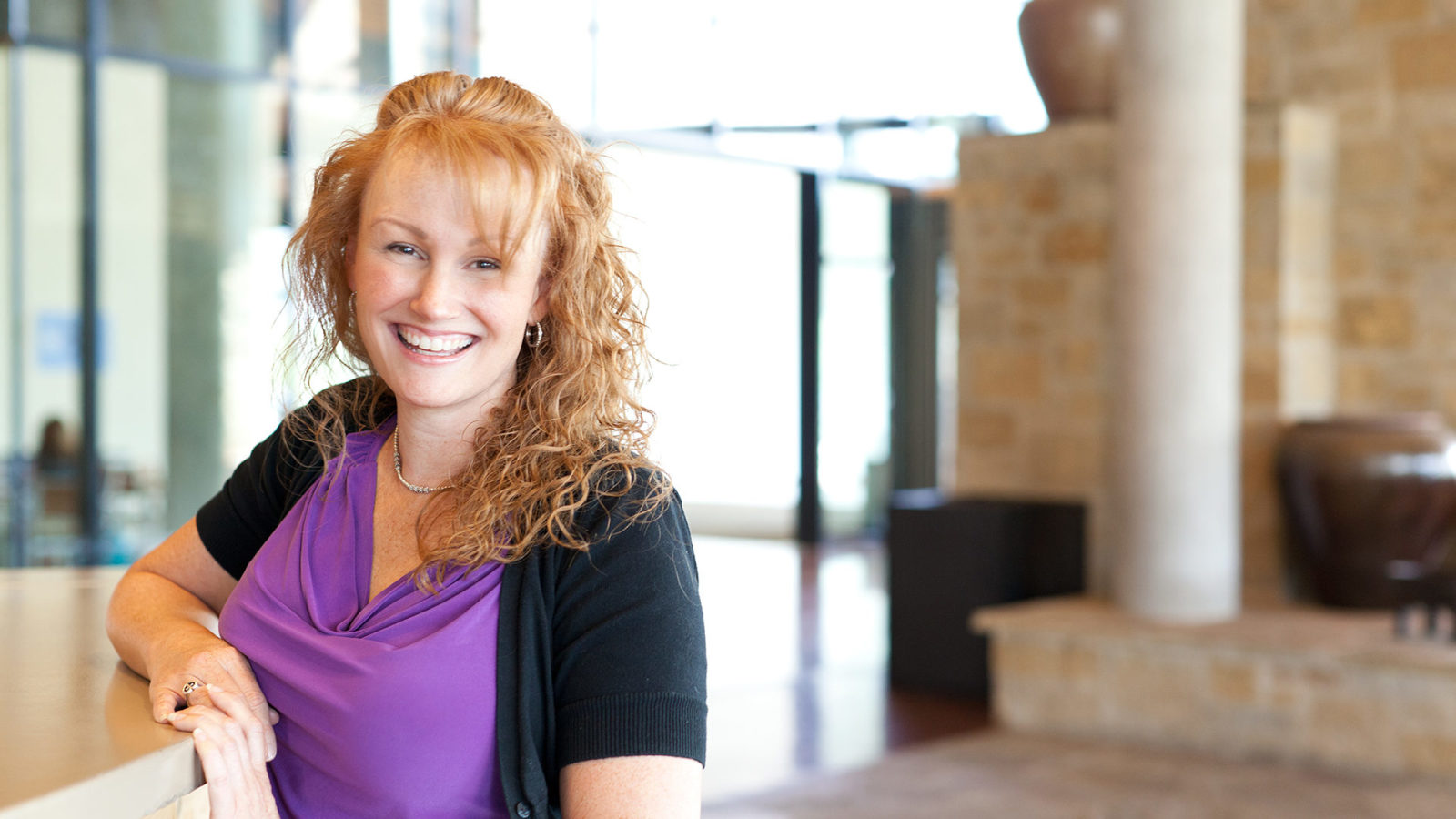 “God takes things I was so ashamed of and uses them to draw others to Him. That is very humbling.”– Shelly Lindahl

“Nobody ever came to me as a young girl and told me I was special or worth protecting,” said Shelly Lindahl. “If someone explained that God loved me and would use all things to work together for the good of those who love Him, I would have said, ‘whatever.’ My life was chaotic and frantic. I was striving for love, because I didn’t feel like I belonged to anybody.

“I was born into a broken family. My mom was a teenager and initially sought an abortion, but just couldn’t go through with it. God clearly had a purpose for me. My innocence was stolen after my mom and stepdad divorced and I lived with my mom. I was on my own a lot and spent time with an adult man in our neighborhood who abused me.

“Though my early life was filled with danger, God protected me. My mother lost all rights to me, and I was raised by my stepfather and his wife. I wasn’t out on my own anymore, but I wasn’t safe. My stepmother physically and emotionally abused me, and my father never stepped in. I was also sexually abused by a female babysitter. Later, my high school track coach abused me too. I had no sense of boundaries, so when he cornered me in the locker room, I didn’t understand that ‘no’ was an option.

“I went to parochial school and was taught about Jesus. I fell in love with the Lord and trusted Christ as my Savior. Without nurture at home, my faith didn’t really grow, but I felt strongly that with God’s help, I might make it out of the abuse alive.

“After I joined the military, my stepmother murdered my father. My life started to spin out of control with destructive decisions: promiscuity, partying, an eating disorder, two abortions and a couple of marriages. A trail of ruin lay behind me, as I used people in a search for fulfillment.

“I was alone again after the second divorce and another failed relationship. I felt empty and broken. God had been calling me back to Himself for a long time. I just hadn’t stopped long enough to hear Him. Listening to the whisper of the Holy Spirit, I turned to God and found comfort there.

“God led me to a Bible-based church, but my thinking was backward. I viewed God through the lens of my father, mistakenly thinking I needed to ‘clean up’ to be acceptable to the Lord and others. I was wearing a ‘Christian mask’, pretending my life was perfect. I tried to earn God’s love and protection. I eventually became too exhausted to keep up the façade and walked away from the church we attended. The shame was too overwhelming.

“But God was so good to me. He drew me to re:generation, and I discovered that it was a safe place to share what was going on in my life. I never knew how merciful God was until I shared my story in a group of women at re:gen, and they were not revolted by me. That was my first glimpse at the fact that even though I had a very messy life, God loved me.

“I eventually became a leader at re:generation, and opened up even more about the past, including the sexual abuse. I never understood that what had happened to me from childhood forward – from my childhood neighbor to a female babysitter to my track coach at age 17 and a drill sergeant when I was a young adult – had all been sexual abuse. I believed the lie that I had caused it all. Though God’s grace was right in front of me, the abuse still had the power of guilt and shame over me.

“My friends led me to a ministry at Watermark for women who have been sexually abused called Shelter. I learned that God was angrier about my abuse than I could ever be. I found freedom in knowing God as my protector, defender and Heavenly Father…the daddy I never had. Because of Christ’s sacrifice on the cross, I’ve been washed clean by His blood. I don’t have to strive or perform to be acceptable to the Lord. He is pleased with me as I am.

“Freeing myself up from pretending things are perfect means I can laugh at myself. So there’s a lot of laughter and love at my house, and I have an engaged relationship with my kids (now 14 and 17 years old). I can now ask for their forgiveness when I mess up. When they are struggling, I let them know they’re loved and forgiven. “I am a leader in Shelter now. God uses the worst part of my story to show other women that sexual abuse is not our identity. God takes things I was so ashamed of and uses them to draw others to Him. That is very humbling.”