Plano Elementary Kit For May 31 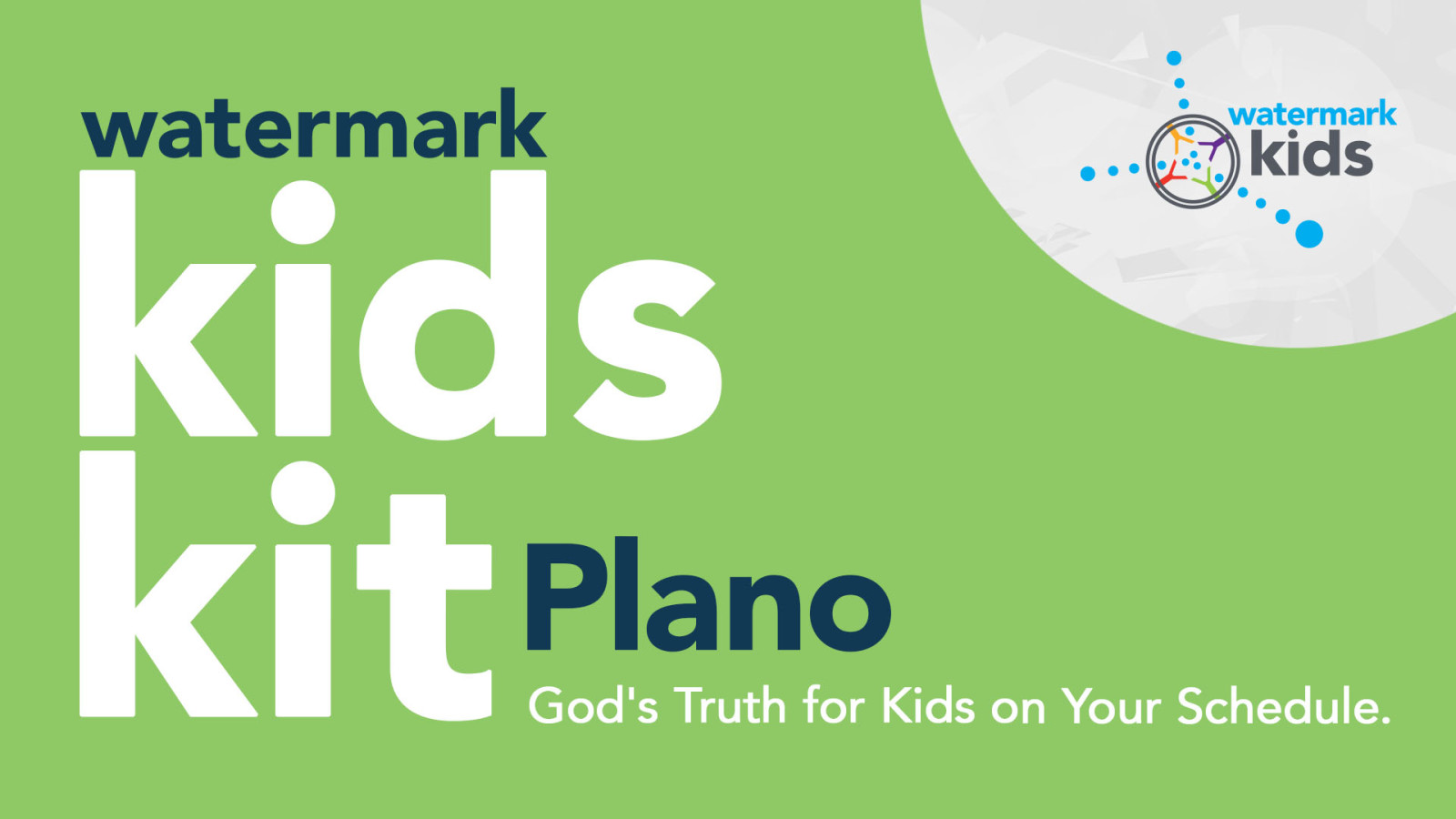 Our elementary curriculum builds on the biblical foundation laid for kids in preschool. We want them to see the excellent character of our all-powerful God and why He is the hero of every story. On months where there is a fifth Sunday, we take that extra Sunday to focus on specific elements of what WE BELIEVE. This week we are learning about what the Bible teaches us about FUTURE things.

NOTE TO PARENTS: Be sure to watch the video along with your kids this week as the opportunities to READ, DISCUSS, and DO are all integrated with what you are WATCHing. Our preschool content this week is also about future things, so this is a great opportunity for your whole family to learn about our glorious future together!

Then I saw a new heaven and a new earth, for the old heaven and the old earth had disappeared. And the sea was also gone. 2 And I saw the holy city, the new Jerusalem, coming down from God out of heaven like a bride beautifully dressed for her husband.

3 I heard a loud shout from the throne, saying, “Look, God’s home is now among his people! He will live with them, and they will be his people. God himself will be with them. 4 He will wipe every tear from their eyes, and there will be no more death or sorrow or crying or pain. All these things are gone forever.”

5 And the one sitting on the throne said, “Look, I am making everything new!” And then he said to me, “Write this down, for what I tell you is trustworthy and true.” 6 And he also said, “It is finished! I am the Alpha and the Omega—the Beginning and the End. To all who are thirsty I will give freely from the springs of the water of life. 7 All who are victorious will inherit all these blessings, and I will be their God, and they will be my children.

8 “But cowards, unbelievers, the corrupt, murderers, the immoral, those who practice witchcraft, idol worshipers, and all liars—their fate is in the fiery lake of burning sulfur. This is the second death.”

9 Then one of the seven angels who held the seven bowls containing the seven last plagues came and said to me, “Come with me! I will show you the bride, the wife of the Lamb.”

10 So he took me in the Spirit to a great, high mountain, and he showed me the holy city, Jerusalem, descending out of heaven from God. 11 It shone with the glory of God and sparkled like a precious stone—like jasper as clear as crystal. 12 The city wall was broad and high, with twelve gates guarded by twelve angels. And the names of the twelve tribes of Israel were written on the gates. 13 There were three gates on each side—east, north, south, and west. 14 The wall of the city had twelve foundation stones, and on them were written the names of the twelve apostles of the Lamb. 15 The angel who talked to me held in his hand a gold measuring stick to measure the city, its gates, and its wall.16 When he measured it, he found it was a square, as wide as it was long. In fact, its length and width and height were each 1,400 miles. 17 Then he measured the walls and found them to be 216 feet thick (according to the human standard used by the angel). 18 The wall was made of jasper, and the city was pure gold, as clear as glass. 19 The wall of the city was built on foundation stones inlaid with twelve precious stones: the first was jasper, the second sapphire, the third agate, the fourth emerald, 20 the fifth onyx, the sixth carnelian, the seventh chrysolite, the eighth beryl, the ninth topaz, the tenth chrysoprase, the eleventh jacinth, the twelfth amethyst.

21 The twelve gates were made of pearls—each gate from a single pearl! And the main street was pure gold, as clear as glass.

22 I saw no temple in the city, for the Lord God Almighty and the Lamb are its temple. 23 And the city has no need of sun or moon, for the glory of God illuminates the city, and the Lamb is its light. 24 The nations will walk in its light, and the kings of the world will enter the city in all their glory. 25 Its gates will never be closed at the end of day because there is no night there. 26 And all the nations will bring their glory and honor into the city. 27 Nothing evil will be allowed to enter, nor anyone who practices shameful idolatry and dishonesty—but only those whose names are written in the Lamb’s Book of Life.

Timeline Tony: Can you do all of the motions for the Bible Timeline? Challenge each other as a family to memorize the whole thing. Go back and watch the Timeline Tony portion of the video above until you all have it down. Who in the family can do it the fastest? Can you say the Timeline eras in order without the motions? Quiz each other by one person saying an era and the others doing the correct motion. Learning the Bible Timeline will help you as you read Scripture to understand where each passage fits within God's one true story.

Did you miss us?